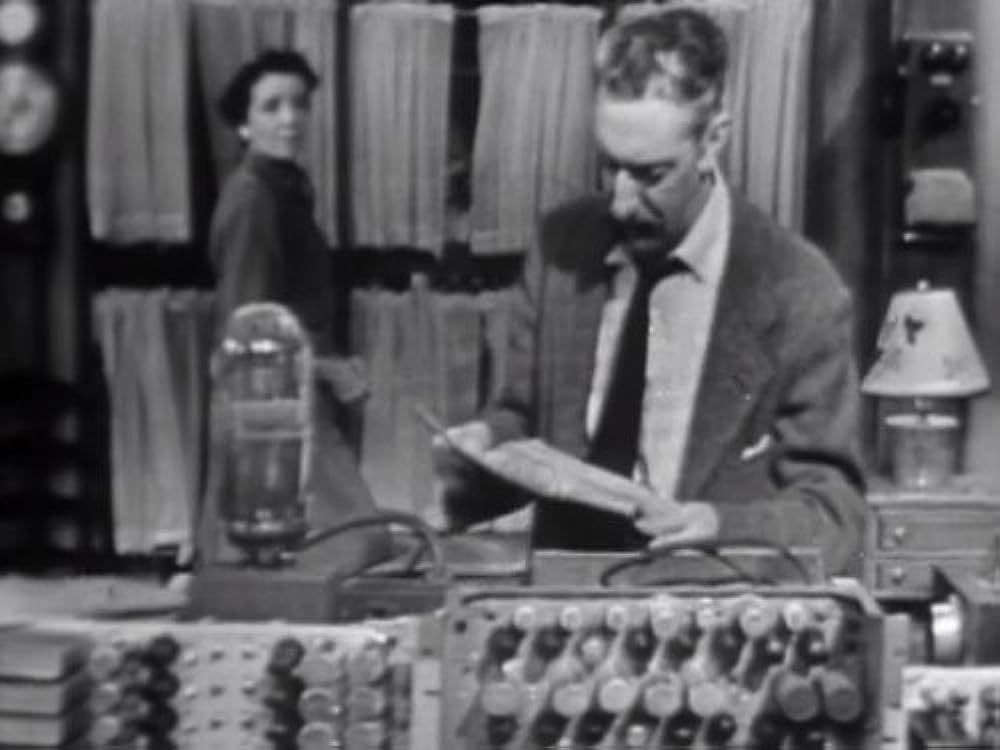 An embittered scientist secretly invents a receiver which picks up sounds from anytime in the past. As a savage hurricane closes in on the island where he lives, his family press him to demonstrate the instrument, and overcome the hatred which paralyzes him into staying in isolation on the otherwise-abandoned island.