The untouchable who thought he was immune to consequences has acquired his Waterloo. He made a move on a reporter's derriere some years ago. It was supposed to have been left behind, but he was outed as just another user and abuser of the female gender. His conversion to feminism may not protect him. In fact as a drama teacher he was quite the womanizer. His close friend had pedophelic tendencies of all things. That makes Emperor Justinian one with no clothes for they can now appoint him Ubergroppenfuhrer too.

Former conservative leader Patrick Brown's lynching continues. Premier Ford doesn't want him to be elected Chair of Peel Region. Isn't that the voter's choice mein herr? He wants a high profile former liberal cabinet minister to run against him. Say what? We allegedly boot the crooks out and Doug is priming them for positions. We don't have elections. We have illusions, and it appear it's been liberal, Tory tag team looting of the treasury since 1867. Is that why Brown got the blade? He wasn't in the deep offshore industry. Ford needs the former Treasurer to help with the buried treasure as alluded to by a liberal's wife. If logic is applied it all makes sense. Justin can squeeze the Charmin and get away with it, but the politicians unite with the media on one Brown. There be a gang war in Toronto. People are shot almost daily. The liberal logic from the past hasn't work. It cannot because it doesn't recognize the real problem and attempts to treat a symptom by violating the laws of economics and basic physics. Am I the only one who remembers the lessons of supply and demand and the path of least resistance. You can't ban anything. You can only move the point of intersection of the supply and demand curves. Laws make illegal trade more profitable and rewards organized crime. The laws create great resistance and are avoided with the alternative being the path of least resistance. That's why prohibition never worked. That's why the world's oldest profession still is. They stumbled onto the fact with marijuana but they'll control the supply. The big issue is the stoned won't care where the treasury funds went. The hand on the butt will be quicker than they eye. 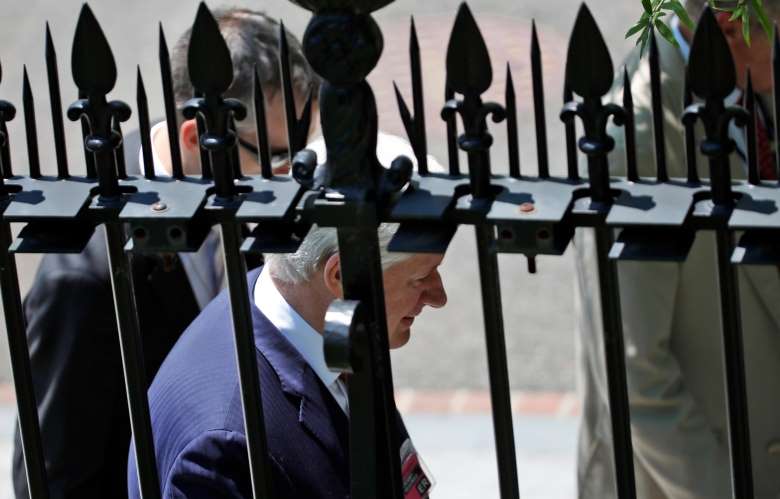 There are repeats of the 2008 economic crisis recurring. Forces are massing off The Ukraine still. There's pressure to start another American civil war. Stephen Harper made a off the record trip to the White House. Do I smell regime change in the wind? Google will build their show place city of Orwellian proportions in Toronto. As Joan said, we'll be enslaved before we figure it out. As Leary said Turn on, tune in, drop out. You don't stand a chance against the master criminals. On Conspiracy Cafe we see #HIMTOO!