There mass murder in the wings here in Toronto. The gender war is in its opening stages. Mass slaughter and an acid attack are plans for battle. Dare you say the M word. The radical feminists are craving for battle. They have legions of men at their disposal to kill those in the Incel movement. However, it won't achieve anything save and except more evil. There are some beyond reason yet only reason can suffice. Canada's feminist Prime Minister is holding his tongue. He has alienated close to half the population. They vote too. A humble first move would be to make equality equality not superiority to right past perceived wrongs. Here at the Cafe we know about the dark energy force that gets us to fight. We will illuminate it further. It has been the cause of war and violence because we take its power inside our souls. We thrive on hate and intolerance. So does it. Join the rebellion to remove the dark energy force from our world. Success means the end of slaughter and hate.

One of the last victims to be identified was Andrea Bradden. She worked as an account executive for Gartner Group a company that has landed $3.9 TRILLION in business to dominate the AI field. They will play a major role in the domination of information technology across the global board. Andrea recently returned from a remote mine somewhere away from paradise. Did she know something of the finances or any dastardly programs being administered underground? Was the whole event a high end intelligence hit disguised as a random act of mass violence? Was Alek Manassian set up as the latest patsy. People who know him said his autism was so bad he couldn't drive. They said he didn't have a bald spot like the guy presented by the spin media. Those are Columbo questions only the Cafe would dare to ponder. 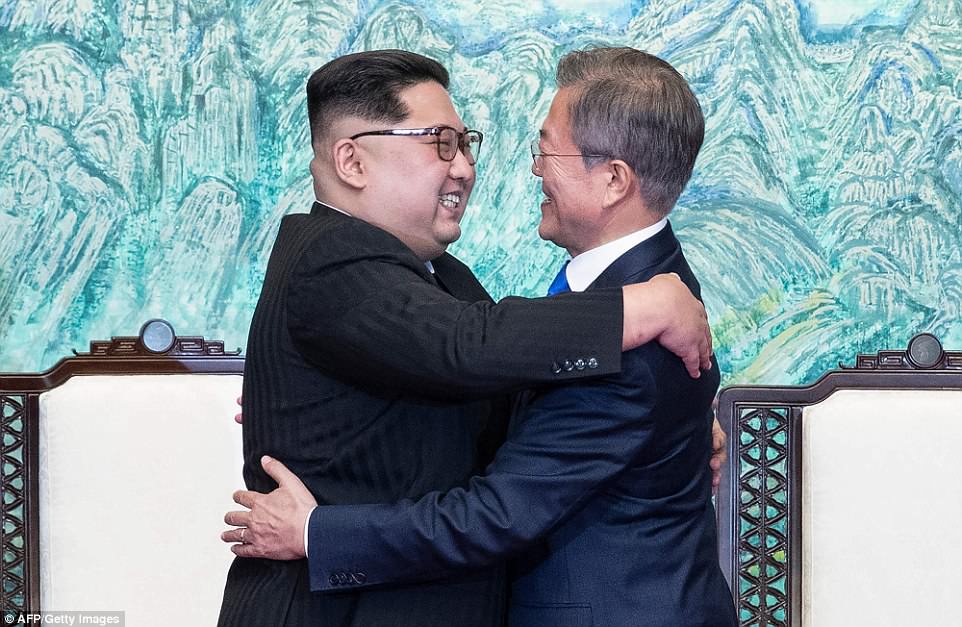 Paul Allen is at sea again in his new oceanographic research vessel the RV Petrel. It is in the Java Sea reportedly finding lost US Navy ships like the USS Helena. However, there is something rather ponderous in the area. It is the infamous volcano Krakatoa which had a major eruption in 1883. It was also thought to have created a close to an extinction level event in the year 535. The sky was darkened for a long period of time and there was a mass elimination of life on Earth. He bought the ship from the masters of the deep Subsea. They operated the ship that drilled into the plate off of Japan in the pre-tsunami times. They lost people in Air France 447 as well. Petrel is owned by a company called Vulcan the volcano fire god of ancient Rome. The days of sacrifice are near. Are you ready? We are. On Conspiracy Cafe we explore the potential for dark energy.