THE ETHEREAL CHESSBOARD ON CONSPIRACY CAFE

The NWO has gone beyond regime change. It is advancing on a complete mind control operation to alter societal norms as a gateway to the enslavement of the human soul. It has started with the globalization process to denigrate out individual nation states. It advances on the spiritual front to eliminate religious faith. It supplants the traditional family so that the state may indoctrinate your children into the order. It has progressed far enough to deny reality in total by attempting to eliminate gender. The changes cannot be in your interest because they denude the principles of liberty and justice reducing us to the lowest form of jurisprudence the law of the jungle with might making right. The soft focus assault primarily tries to ostracize the 2nd Amendment and the possession of arms. That is the Art of War and usually occurs before acts of barbarism. Their battlefield is the ethereal space where Satan is the Prince of the Air. We operate behind enemy lines there, but carve out our own cyber battlefield here. You are free to find sanctuary or face the onslaught of eternity. 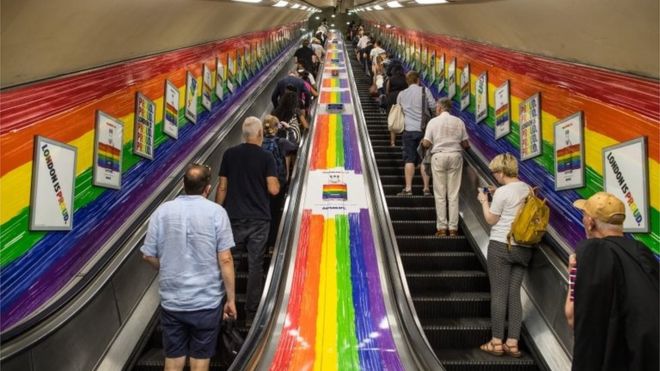 Enter the world of the mind control specialist. Subject yourself to the ride of a lifetime. It's like the TV show The Prisoner. You are trapped on the island and they want you mind by hook or by crook, and you just thought you were going to take a ride on the infamous TUBE. Revisionist history a weapon for change. Canada pays off the Clinton's for the successful election coup to the tune of $241 million to their Foundation. We celebrate our proud history with the red ensign the flag of our forefathers. Group of soldiers take on Antfa. I think generations past would have fixed bayonets. The conundrum of disenfranchisement. Trump's rainbow was RED, WHITE AND BLUE!