We remember the 5th of November for what it truly was a 9/11 event to get support for a war with Spain. The march is on to the election, but it has already been decided. TV stations were hacked and the results were already available. To add insult to injury Newsweek has published their Madam President special edition. There is no doubt elections are illusions, but people hold on to the fantasy with all their might. There will be the rise of a new dark age as a pathological criminal empire steals the reigns of power. Woe to the detractors of the Queen of the South. I suspect a surge in sudden deaths for the knowledgeable or critical. Huma in hiding after Life Insurance file recovered by the NYPD. Trump surge. Clinton silent. NYPD claims the file was loaded with pedophile evidence. The Wiki claims include starting a war with Russia. The murder of Christopher Stevens. The pipeline war for Syria. Bribes and corruption. Weapons diversion to terrorists. The coded hit on Scalia. Was Trump's vehicle blue toothed? The 'living' dead vote for Hillary among others. Trump predicted Weiner's haul. Game changer? DNC leaks come from inside D.C. Assange in Illuminati Dead Man's hand. Hillary for prison. Not likely. The polls are rigged. The machines are switching votes. Hillary swoons over Jennifer Lopez' ass. Vote rigger fired. Trump to file charges. FBI deputy director's wife gets Clinton cash. Suspend the election hardly. Civil unrest. The options. Susan Sarandon warns. The vast dominion of dollars rigs the game. How do Christians support evil? Queen Michelle's legacy. The Utah wild card. DOJ says don't interfere with vote crime. The stacked odds. The secret Clinton codes for child sex rings. 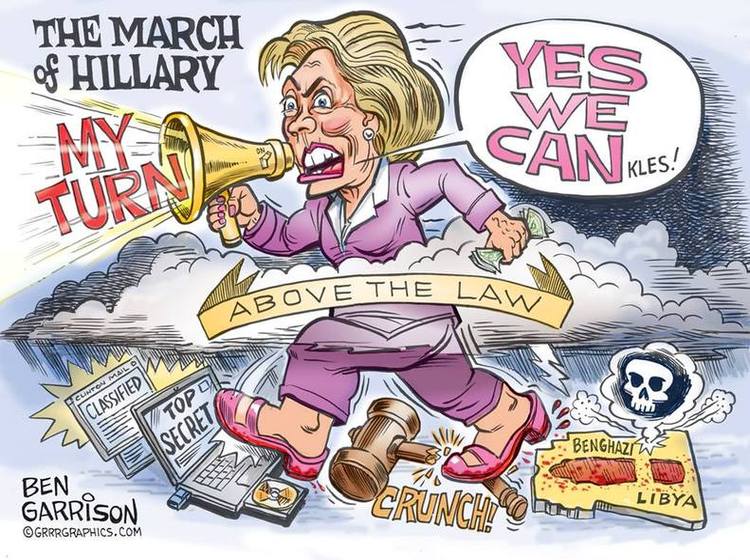 There are allegations the elites are preparing for a world war. The Russian fleet enters the Mediterranean. Will form a barrier to prevent NATO attack on Syria. Russian frigate in Cuba. Submarines in the fray. The fleet. US carriers leave the area. Not since Pearl Harbor have they been withdrawn from point of contact. French carrier left. Clapper warns they'll shoot. Near miss US Russia air collision. Turkey stands down air power over shoot down threat. Russians hold nuclear fire drill on Estonian border. Rail missile launchers. Russia reinforces Crimea with combat aircraft. Fires new missiles. British defence mobilizes. Color revolution for Russia? US National Guard on the move. Russo-Turkish relations and the division of Syria. Erdogan claims Mosul and Aleppo. The besieged. FSA triples in size. Underground jihadist railway. Adult men fighters accepted as child refugees. Allegations 11 Canadians killed in Ukraine combat. Donbass child killed by western bombs not a cause celebre in the media. South China Sea sail past under Chinese threat. ISIS made in the USA. Mysterious ping in the Arctic.