CROSS THE DIVIDE ON CONSPIRACY CAFE

The NWO is trying very, very hard to start the prophetic war in the Middle East. There are few who comprehend the event even though all will suffer by it. Conspiracy Cafe is a very unique operation. We cast the demons asunder and strive for a greater good. The time experiments at the University of Waterloo are saying time doesn't exist. The Delayed Choice/Quantum Eraser Experiment shows that Quantum physics allows the future to change the past. If we cross the divide to look at TRUTH, can we affect the future by seeing Eden for what it truly is? Christ said the truth would set us free. It is the key to the prison door. If we change the past by influencing the future, can we cross the divide and return to the Garden of Eden? Shouldn't we at least try. I had an amazing experience in the forest today. I came upon a deer. She didn't run. I spoke to her and calmly reassured her. She even nodded her head after each sentence. We were close enough for eye contact. I've never experienced anything like it before. We will apply quantum principles and attempt to cross the divide. You can join us. If we reveal God's Eden enough, we may make it. 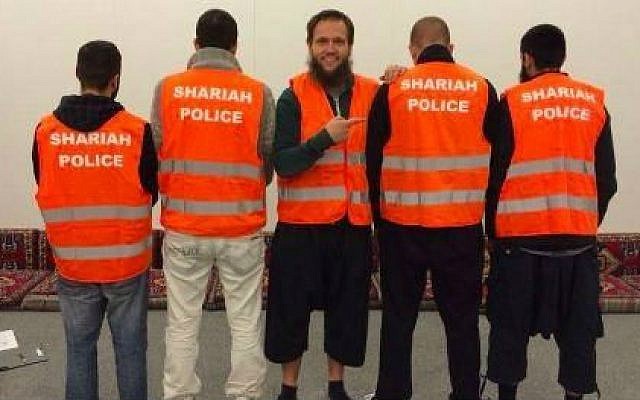 LINKS ARE AT THE CALENDAR PAGE.