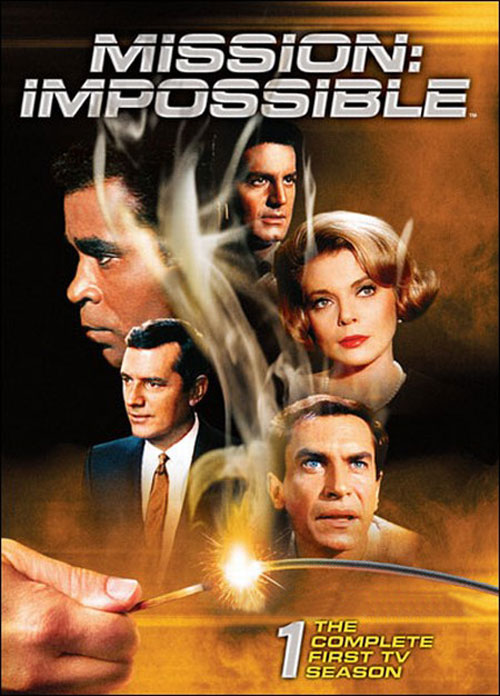 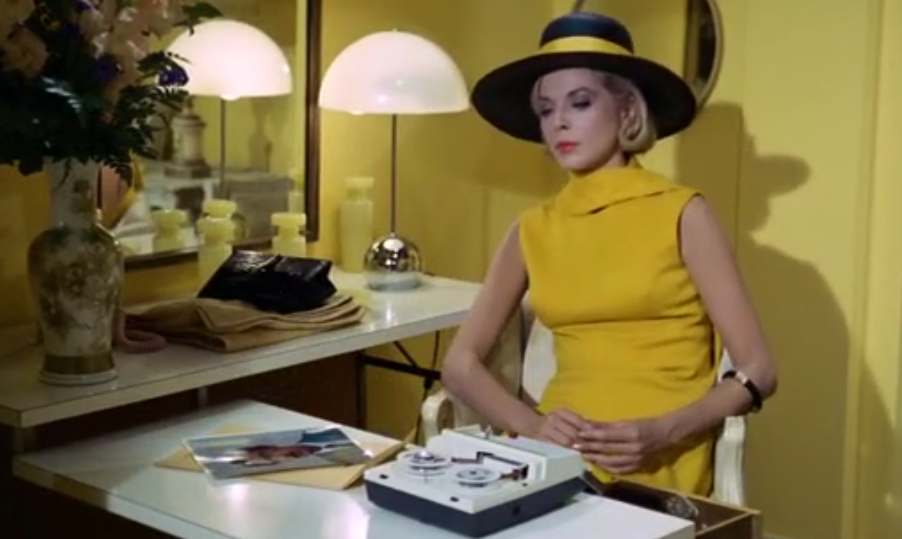 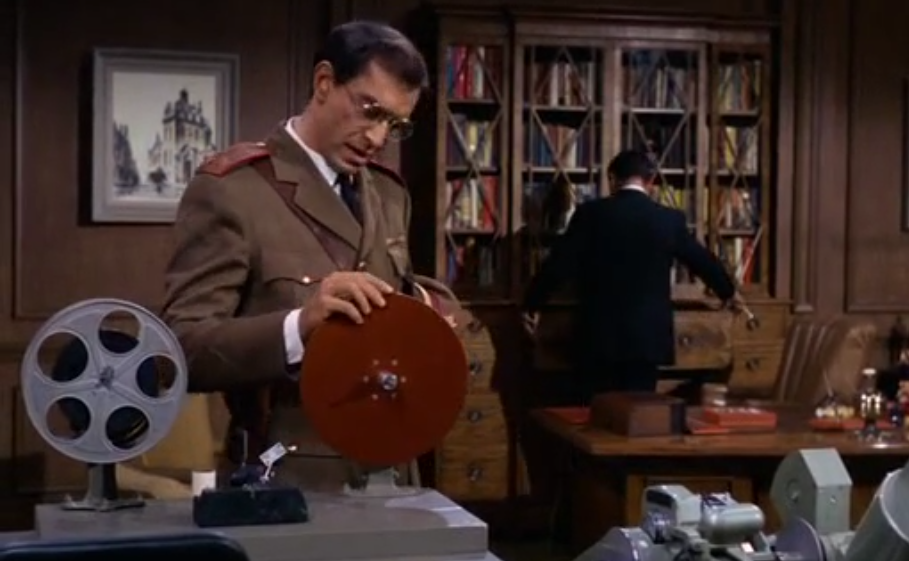 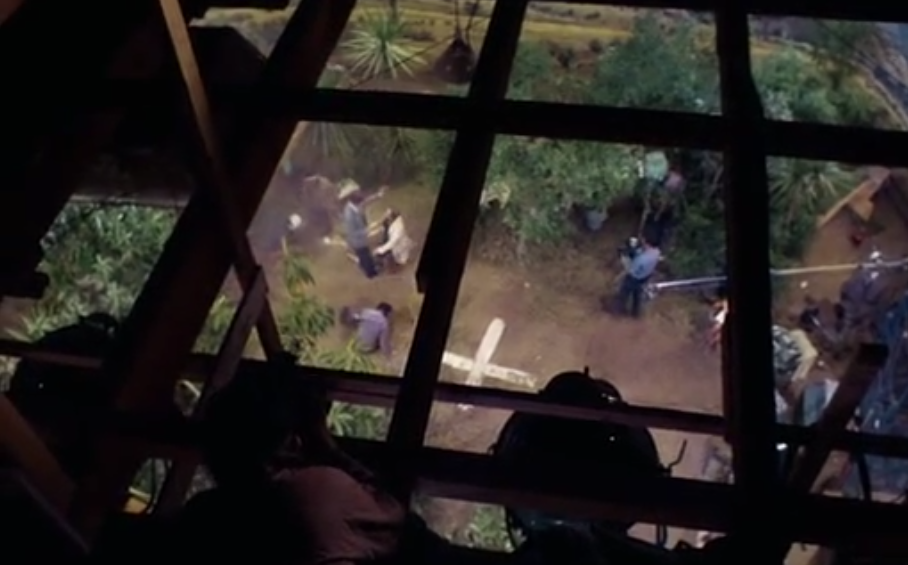 4 Mar. 1967 Action!
Miklos Klaar runs a movie studio in the Communist Bloc. He is preparing a film, combining documentary footage with scenes he has shot on a sound stage, to make it appear U.S. troops have committed an atrocity. The Impossible Missions Force -- minus Dan Briggs, who is absent this episode -- runs a typically complicated operation. First, the IMF will ruin Klaar's existing film and negative, forcing him to do a re-shoot. Next, the IMF's plan calls for publicly ruining Klaar just as he's at his moment of triumph 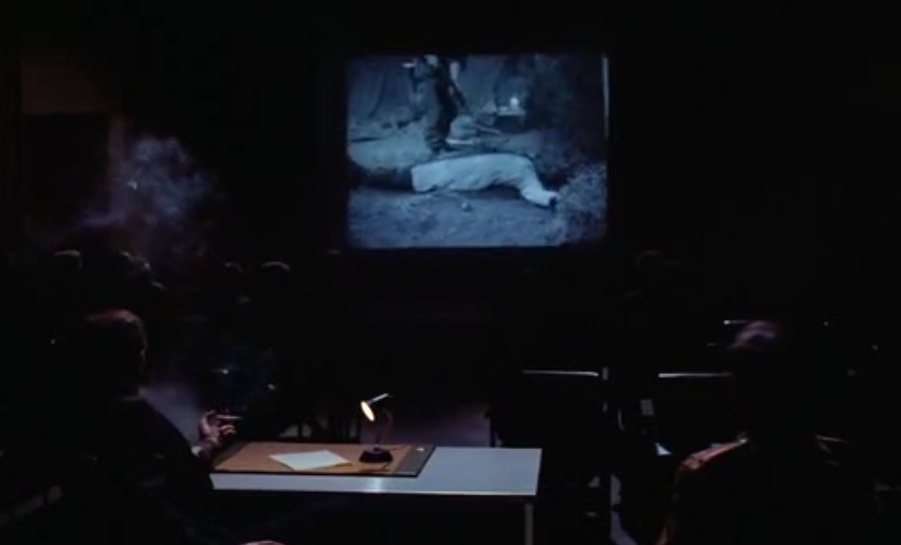