What secrets did Leonardo da Vinci encode within the legendary Last Supper fresco in Milan, Italy? Polymath and entrepreneur Robert Edward Grant delves into the mystery of the priceless wall painting, exploring why best-selling books like “The Da Vinci Code” and “Holy Blood, Holy Grail” are popularizing these lost histories and enigmatic works of Da Vinci. 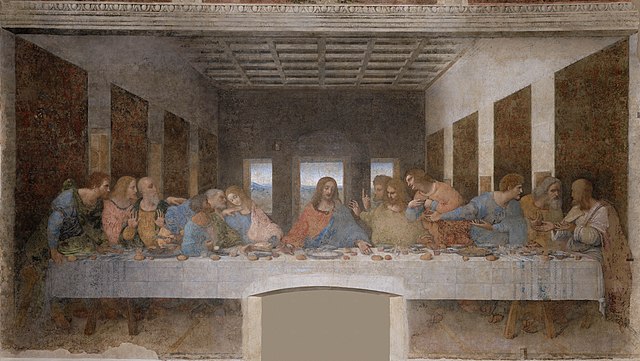 Grant opns the topic of the door or portal in the painting.

The Vatican reveals the Necropolis of the Via Triumphalis

It explains much. There was a Necropolis that stored St. Peter's bones. It was buried deep under the Bascilica. There were codes etched on the wall. St. Peter held the keys to the Pearly Gates. They areen't keys in the traditional sense. They are encryption keys to open the portal. In the writing the word Meta is used. In Latin that means pyramid. It was the way to the Metaverse we know today. I read in the Hebrew translation that the lance used on Jesus was a hypodermic needle. He left our reality to enter the Metaverse or parallel universe. It is very clear.

When Moses brought us from Egypt mitzrayim in Hebrew the narrow path between the two heavens, it wasn't the Earthly realm we know. It was the land beyond the Pharaohs. The holy (secret) words are very clear. 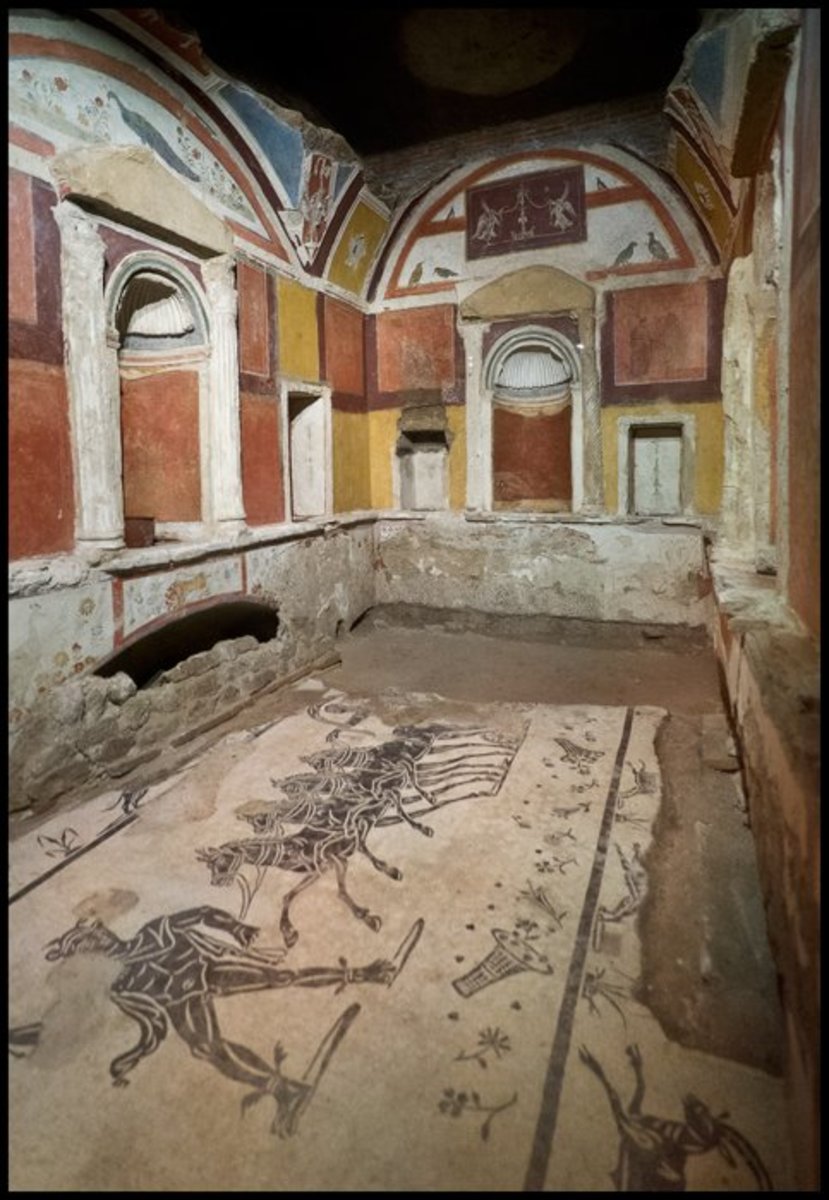 Is the figure in front of the chariot even human? The arch over the portals fit the frescoe better.