THE RAT PATROL S1-E1 The Chase of Fire Raid 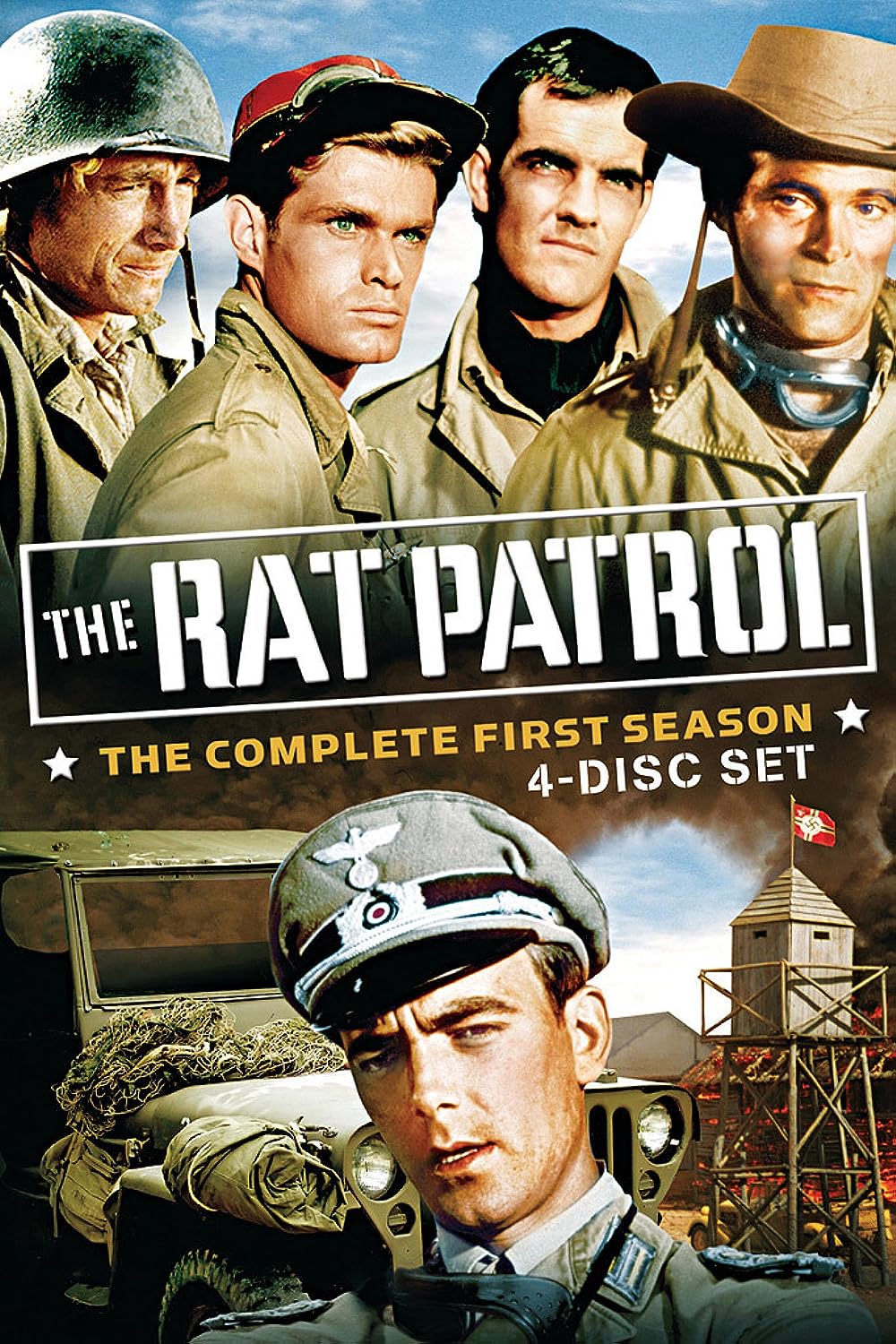 The Rat Patrol is an American action and adventure television series that aired on ABC between 1966 and 1968. The show follows the exploits of four Allied soldiers â€” three Americans and one British â€” who are part of a long-range desert patrol group in the North African campaign during World War II. Their mission: "to attack, harass and wreak havoc on Field Marshal Rommel's vaunted Afrika Korps". 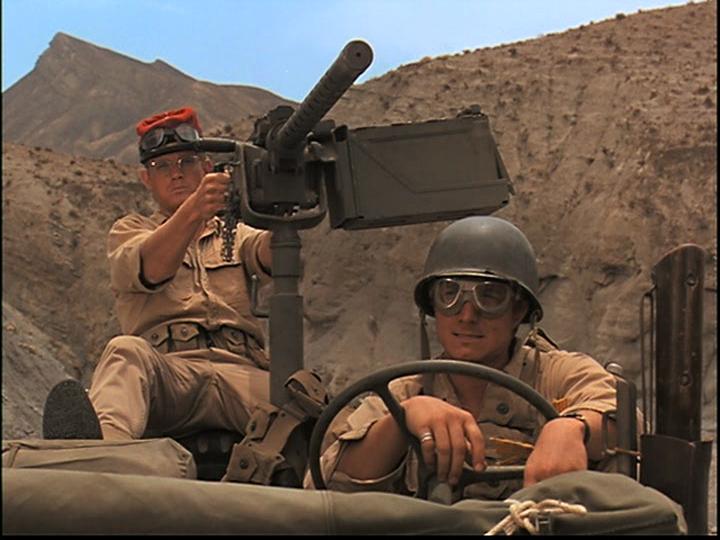 The show was inspired by and loosely modeled on David Stirling's British Special Air Service (SAS), which used modified Jeeps armed with machine guns as their transport through the treacherous desert terrain, and Popski's Private Army. Such units did not exist as part of the American military until after the Second World War. The title of the program refers to the nicknames given to some of the British Commonwealth forces in the North African campaign (Rats of Tobruk, the primarily Australian defenders of the city of Tobruk or the British Desert Rats). 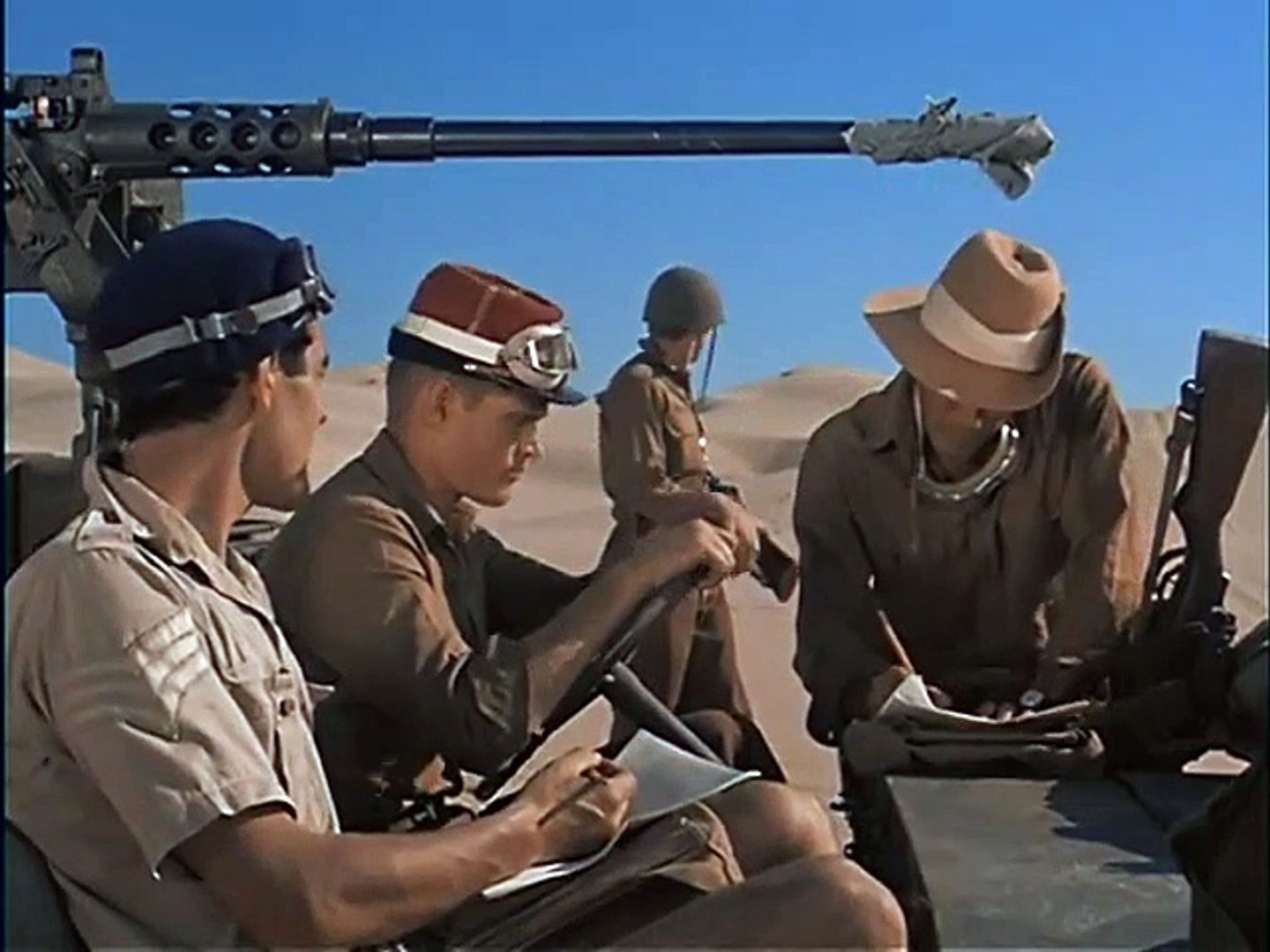 At the time of the original telecast, many British, Australian, and New Zealand viewers took offense at the majority of American characters on the program, resulting in the show's being pulled from the BBC after six episodes. In Australia, the show was quickly relegated to a Saturday afternoon timeslot, when most people were out. The main audience became children who didn't know the history of WWII. (The series was later shown on British satellite television in the 1990s.) In addition, the opening episode presented the trio of American actors outnumbering the token British member, Sergeant Jack Moffitt.

While the premise for the show might have been the SAS, the show itself modeled parts of the movie The Desert Rats (1953). The 30-minute time constraint limited the show's storyline to a formulaic plot: a regular contest between the characters Troy, the American, and Dietrich, the German, mirroring "cowboys" and "Indians". The show first aired on 12 September 1966; its final season began 16 September 1967. Despite its many historical inconsistencies, the show achieved successful ratings at a time when military shows were in decline because of public disaffection with the Vietnam War.

Pilot episode. The Rat Patrol reluctantly gains a new member in British sergeant Jack Moffitt and races to find and destroy a buried fuel supply before their nemesis, Captain Hans Dietrich, can claim it for Germany.