CONSPIRACY NIGHT AT THE MOVIES: Sunshine 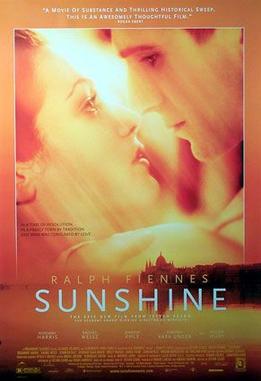 Sunshine is a 1999 historical drama film directed by István Szabó and written by Israel Horovitz and Szabó. It follows five generations of a Hungarian Jewish family, originally named Sonnenschein (German: "sunshine"), later changed to Sors (Hungarian: "fate"), during changes in Hungary, focusing mostly on the three generations from the late 19th century through the mid-20th century. The family story traverses the creation of the Austro-Hungarian Empire through to the period after the 1956 Revolution, while the characters are forced to surrender much of their identity and endure family conflict. The central male protagonist of all three generations is portrayed by Ralph Fiennes. The film's stars include Rachel Weisz and John Neville, with the real-life daughter and mother team of Jennifer Ehle and Rosemary Harris playing the same character across a six-decade storyline. 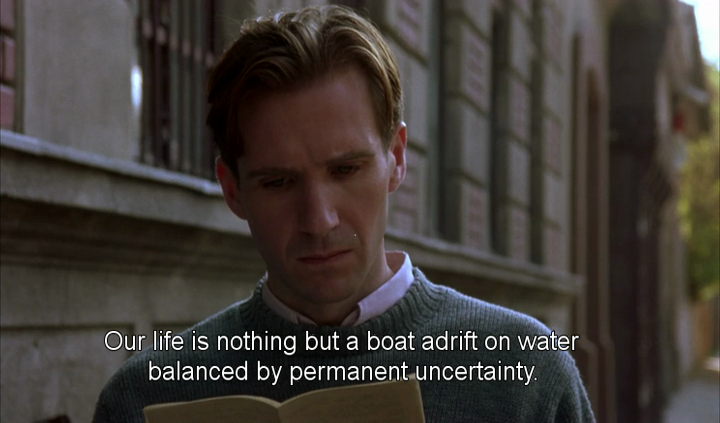 The mid-19th-century patriarch of the Hungarian-Jewish Sonnenschein (meaning "Sunshine" in German) family is a tavern owner who makes his own popular distilled herb-based tonic in Austria-Hungary. The tonic, called Taste of Sunshine, is later commercially made by his son, Emmanuel, bringing the family great wealth and prestige. He builds a large estate where his oldest son, Ignatz, falls in love with his first cousin, Valerie, despite the disapproval of Emmanuel and Rose, his wife. Ignatz, while studying in law school, begins an affair with Valerie. Ignatz graduates and later earns a place as a respected district judge, when he is asked by the chief judge to change his Jewish surname to a Hungarian one in order to be promoted to the central court. The entire generation – Ignatz, his physician brother Gustave and photographer cousin Valerie – change their last name to Sors (meaning "fate" in Hungarian). Ignatz then gets promoted when he tells the Minister of Justice a way to delay the prosecution of corrupt politicians. 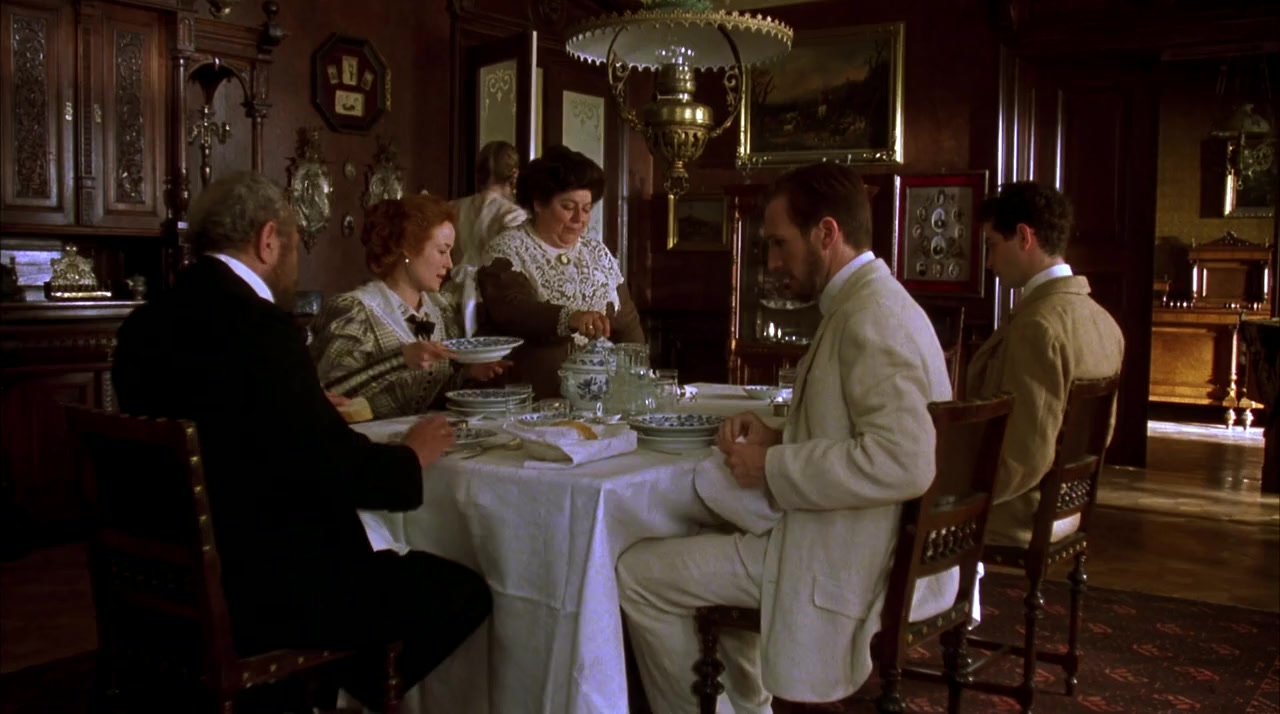 In the spring of 1899, when Valerie becomes pregnant, she and Ignatz happily marry before the birth of their son, Istvan. Their second son, Adam, is born in 1902. Ignatz continues to support the Habsburg monarchy, while Gustave pushes for a communist revolution. Both brothers enlist in the Austro-Hungarian Army as officers during World War I. Emmanuel dies on the same day as the Emperor. In the days after the war, Valerie briefly leaves him for another man, the old monarchy collapses, and Ignatz loses his judicial position under a series of short-lived socialist and communist regimes in which Gustave is involved. When a new monarchy emerges and asks Ignatz to oversee trials of retribution against the communists, he declines and is forced to retire. His health deteriorates rapidly and he dies, leaving Valerie as the head of the family. 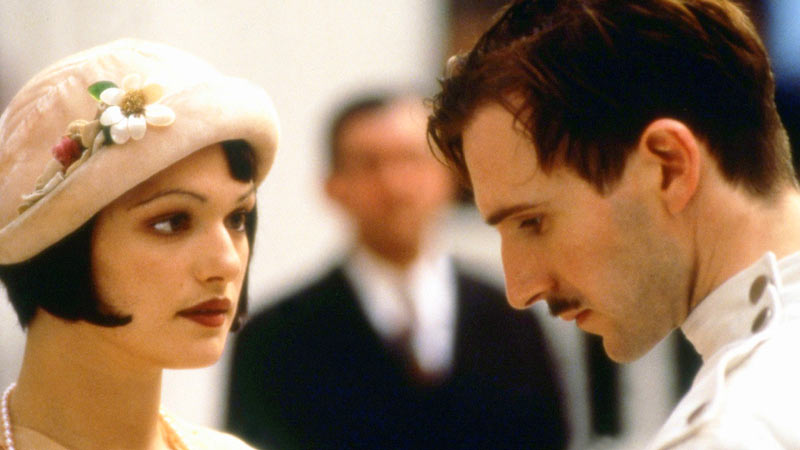 Istvan and Adam both join the Jewish-run Civic Fencing Club. Adam becomes the best fencer in Hungary, and General Jakofalvy invites him to convert to Roman Catholicism in order to join the nation's top military, non-Jewish, fencing club. While Adam and Istvan are converting, Adam meets Hannah, who is converting at the request of her fiancé and woos her into marrying him. Adam wins the national fencing championship two years in a row and goes on to lead the national team to the 1936 Olympic gold medal in Team Sabre in Nazi Germany, becoming a national hero in Hungary. Istvan's wife, Greta, pursues Adam until they start a secret affair. 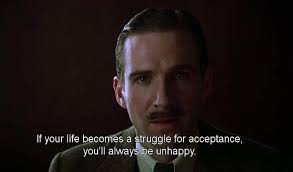 New Hungarian laws are passed discriminating against people with any near Jewish ancestors, and the Sors family is initially shielded by the exceptions in the laws. However, Adam is soon expelled from the military fencing club. Greta finally convinces the family that they must emigrate to save their children, but they are too late to get exit visas.

When Germany occupies Hungary, Valerie and Hannah are immediately moved into the Budapest Ghetto. Valerie escapes and hides in a friend's attic, but nobody knows how or where Hannah died. Adam and his son Ivan are sent to a labor camp, where Adam is beaten, stripped naked, and hosed with water until he freezes to death. Istvan, Greta, and their son are summarily shot by Nazis. 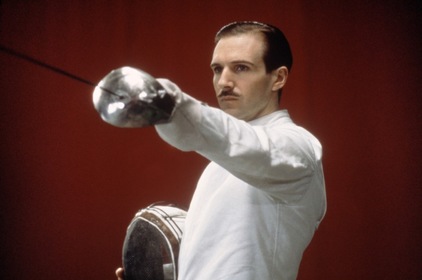 After the war, the surviving Sors family returns to the Sonnenschein estate. The elderly Gustave returns from exile and is invited into the communist government, Valerie manages the household, and Ivan becomes a state policeman, working for police Major General Knorr rounding up fascists from the wartime regime. Ivan rises quickly in the communist ranks and begins an affair with Carole, the wife of a high-ranking communist official. Later, Army General Kope asks Ivan to start vigorously arresting Jews, including Knorr, who are suspected of inciting conspiracies against the current government. After Gustave dies, Kope informs Ivan that his uncle would have been next to be investigated. 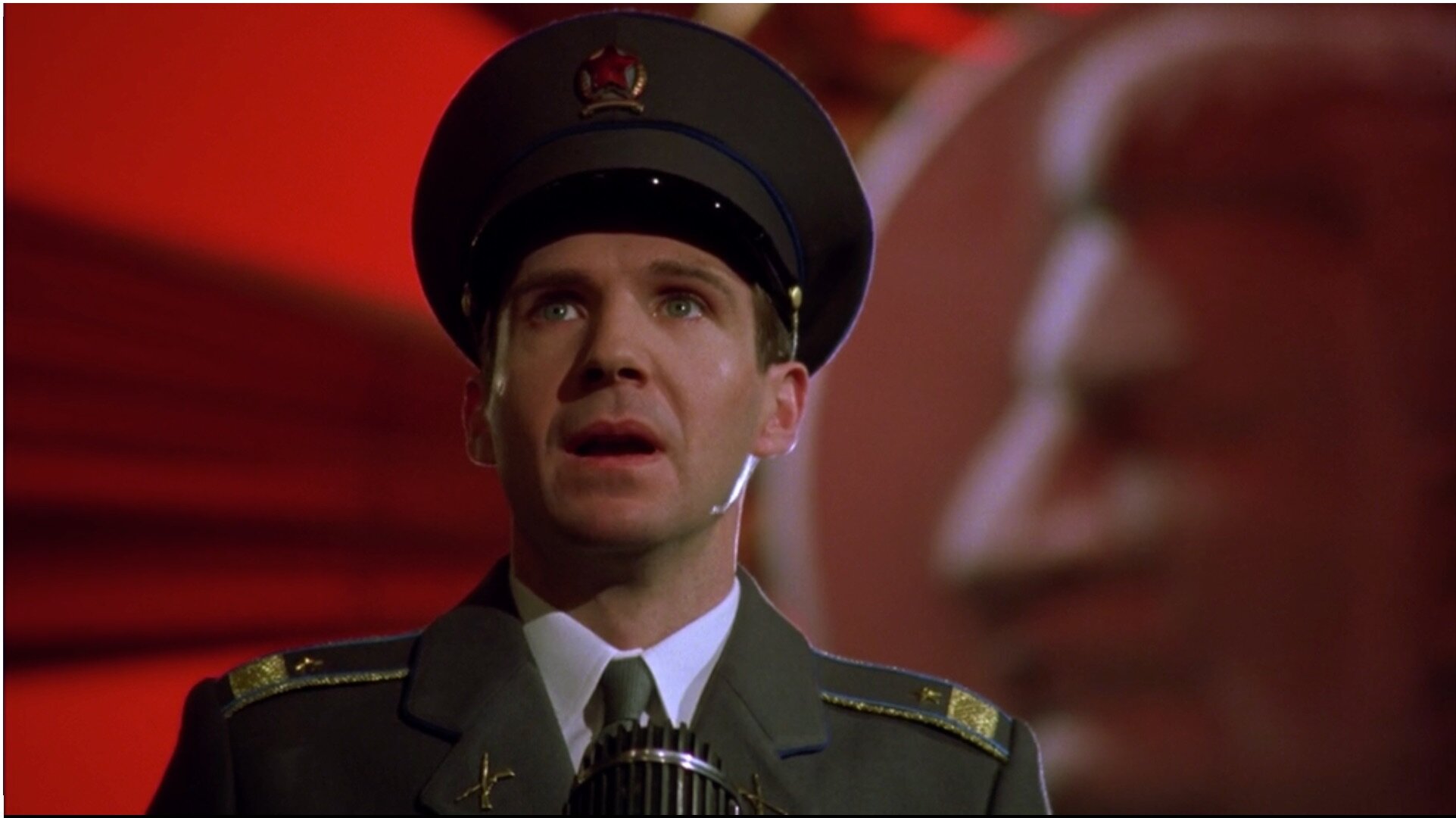 When Stalin dies in 1953, Ivan feels guilty for helping Kope and not saving Knorr. He leaves the police force and swears to fight the communist regime. In the Hungarian Revolution of 1956, he steps up as a leader but is imprisoned after it fails. Released at the end of the decade, he returns to live together with Valerie in a single room of the former family estate. She falls ill while they search for the tonic recipe—after she dies, he fruitlessly continues the search. Ivan changes his name from Sors back to Sonnenschein and concludes his storytelling after the end of the communist regime in 1989.