Soviet Storm. WW2 in the East - The Battle Of Moscow. Episode 4 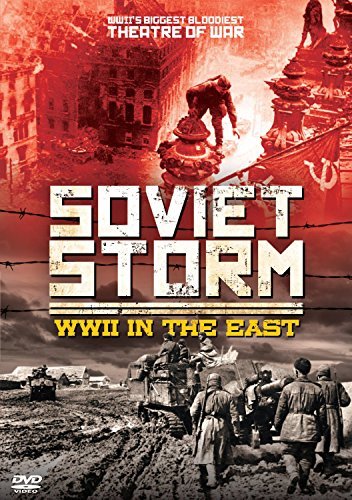 The series consists of 2 seasons, which document and recount the most important, bloody, costly, and decisive events, battles, and personalities on the Eastern Front in World War II. Episodes generally last between 40 and 45 minutes and the overall series lasts approximately 12 hours 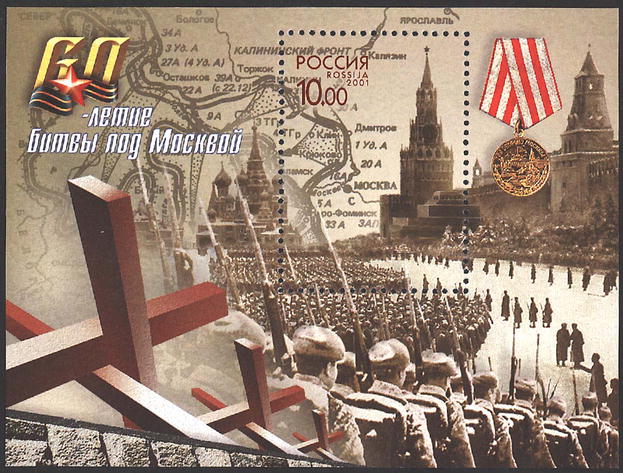 "The Battle of Moscow"

The Battle of Moscow was a military campaign that consisted of two periods of strategically significant fighting on a 600 km (370 mi) sector of the Eastern Front during World War II. It took place between October 1941 and January 1942. The Soviet defensive effort frustrated Hitler's attack on Moscow, the capital and largest city of the Soviet Union. Moscow was one of the primary military and political objectives for Axis forces in their invasion of the Soviet Union.

The German Strategic Offensive, named Operation Typhoon, called for two pincer offensives, one to the north of Moscow against the Kalinin Front by the 3rd and 4th Panzer Armies, simultaneously severing the Moscow–Leningrad railway, and another to the south of Moscow Oblast against the Western Front south of Tula, by the 2nd Panzer Army, while the 4th Army advanced directly towards Moscow from the west.

Initially, the Soviet forces conducted a strategic defence of the Moscow Oblast by constructing three defensive belts, deploying newly raised reserve armies, and bringing troops from the Siberian and Far Eastern Military Districts. As the German offensives were halted, a Soviet strategic counter-offensive and smaller-scale offensive operations forced the German armies back to the positions around the cities of Oryol, Vyazma and Vitebsk, and nearly surrounded three German armies. It was a major setback for the Germans, and the end of their belief in a swift German victory over the USSR. As a result of the failed offensive, Field Marshal Walther von Brauchitsch was dismissed as supreme commander of the German Army, with Hitler replacing him in the position.