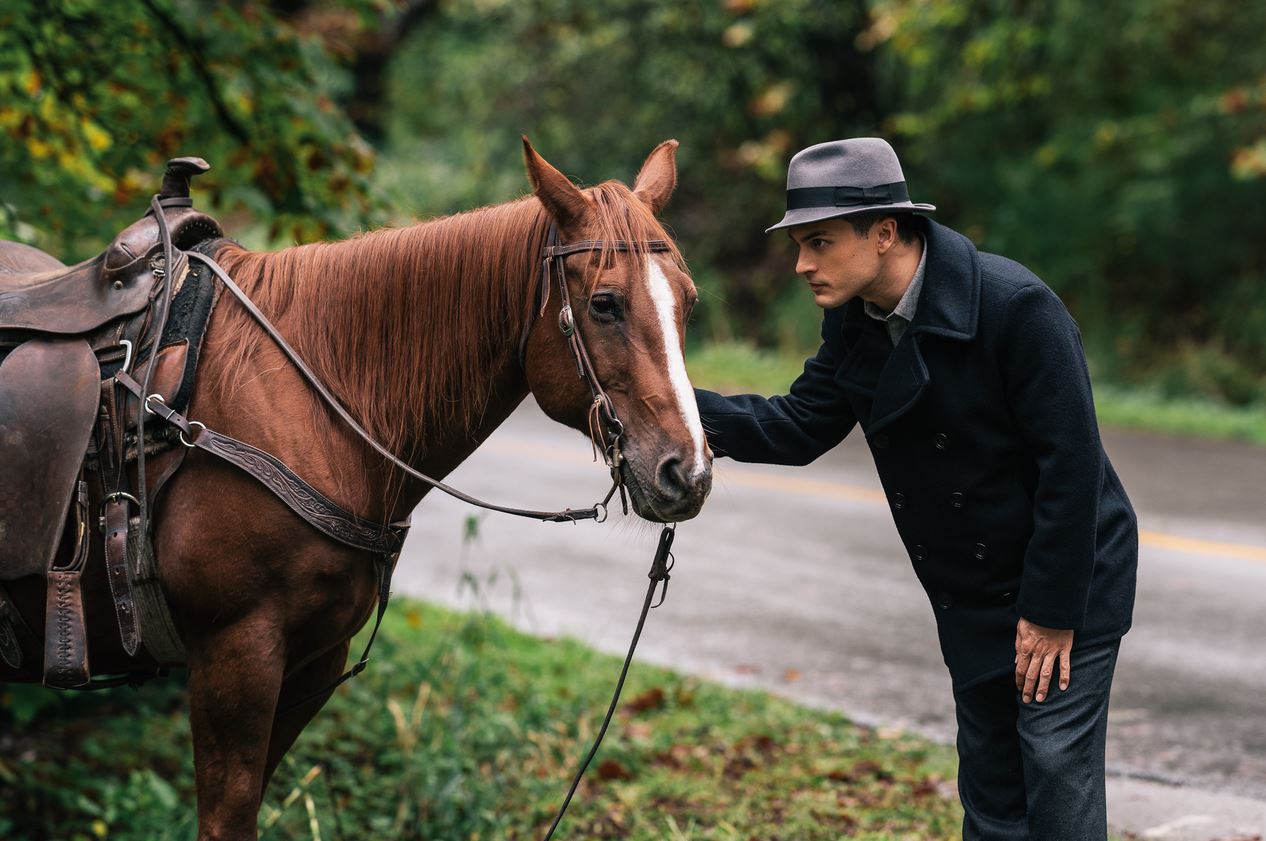 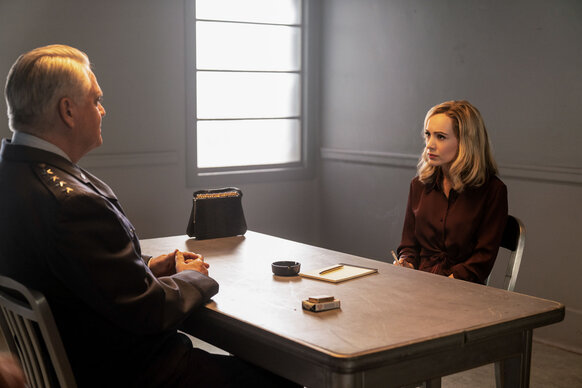 Hynek and Quinn head to a Utah ranch to investigate a young family's claims of unexplainable and dangerous phenomena. 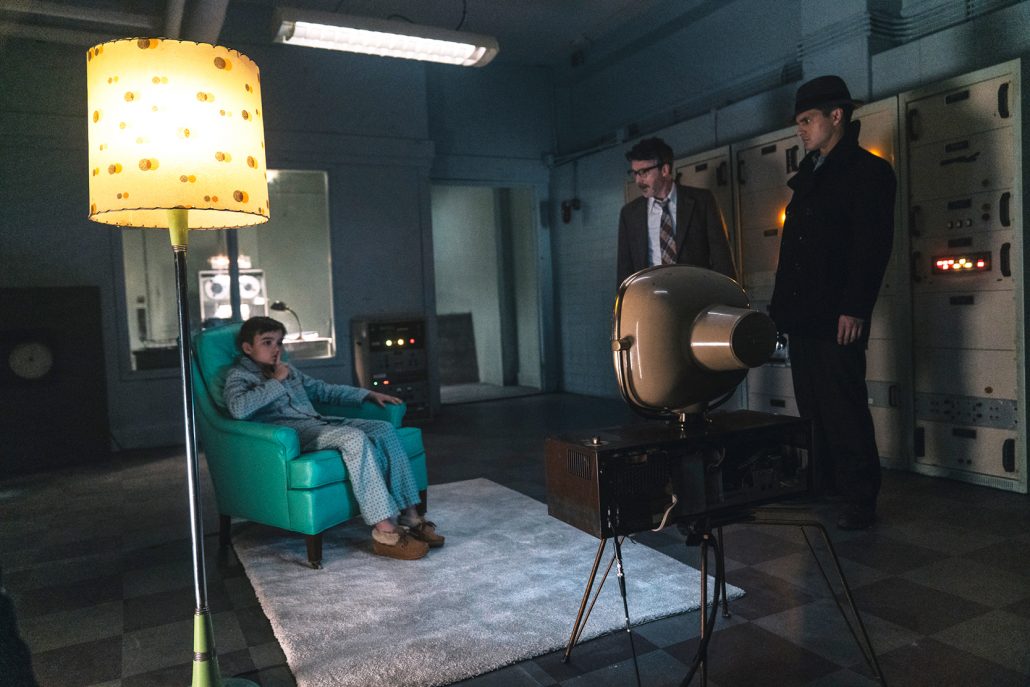