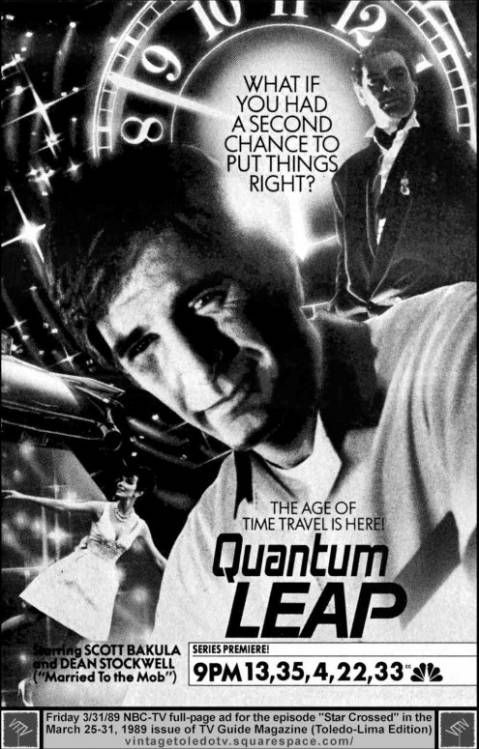 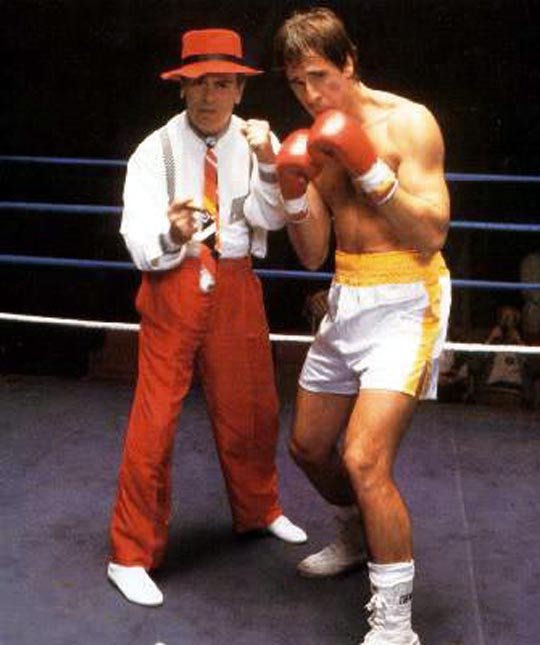 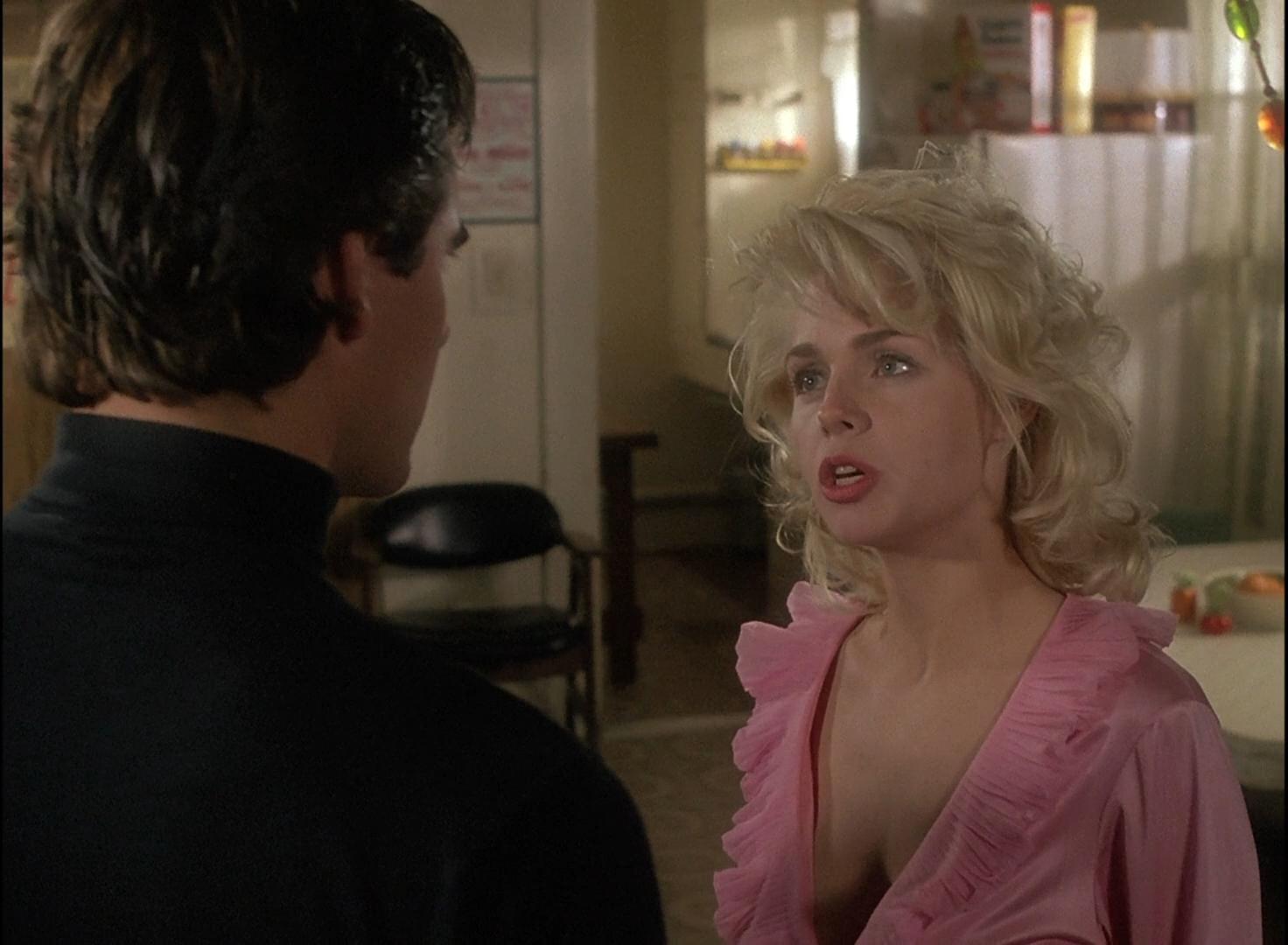 Sam leaps into a boxer that is owned by a convent of nuns who need him to win a boxing match to finance their new chapel. 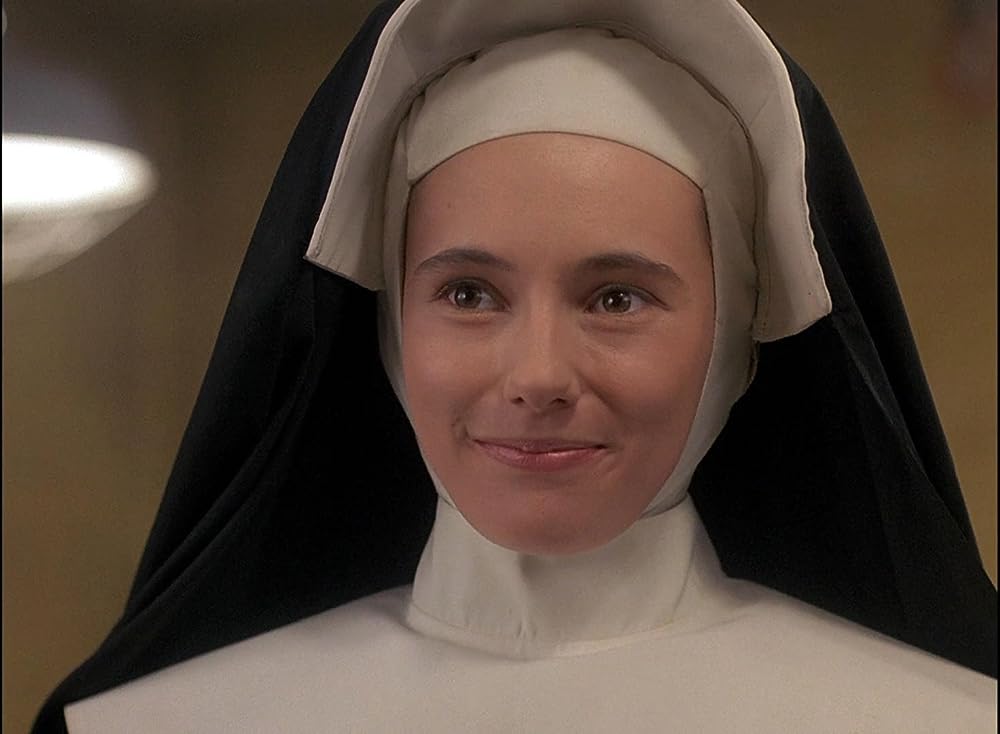