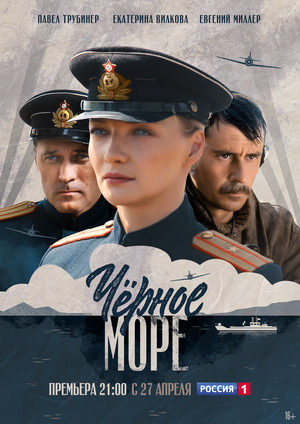 Year 1944. Shortly before the start of the Crimean Offensive, the ships of the Soviet Black Sea Fleet and the Azov Naval Flotilla are in serious danger: German underwater commandos are preparing a large-scale operation to destroy the main combat units of the Soviet fleet in ports and roads. Aware of the seriousness of the threat, the Soviet command is developing an operation to detect and destroy the main base of the German underwater saboteurs.