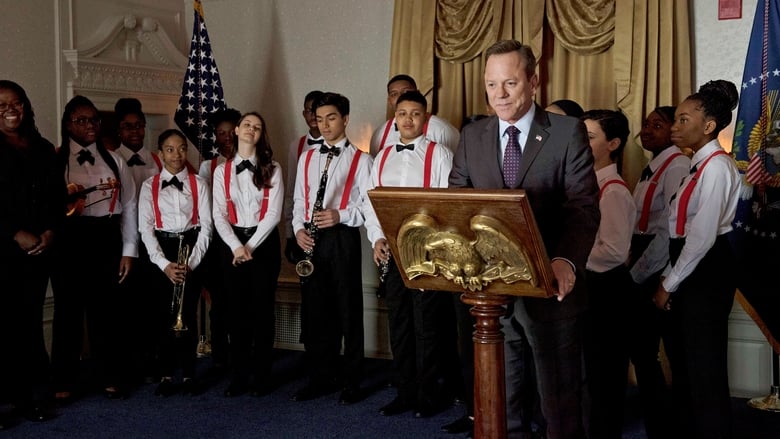 As the White House gears up for President Kirkman's first international summit, Kimble Hookstraten faces her toughest political battle yet when her speakership is challenged. Meanwhile, Alex wrestles with whether or not to bring the kids back to Washington.