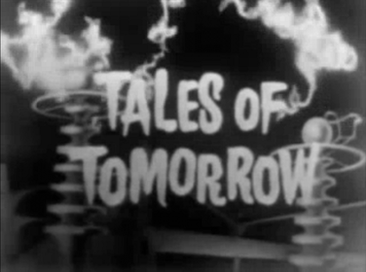 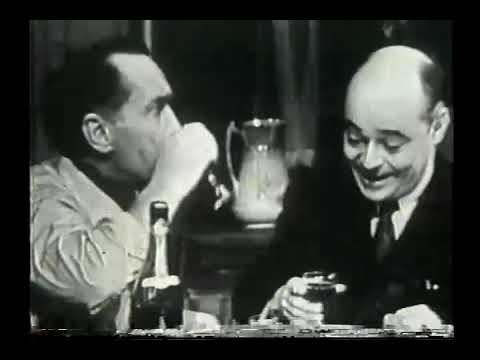 A scientist about to be executed recounts how he stopped at nothing, including murder, to create the perfect diamond lens with which to craft a microscope enabling him to see the worlds within the microscopic realm.

Based on the classic 1858 story The Diamond Lens:

Do you recognize our friend COVID?

Listen to the dialogue carefully. Antonie van Leeuwenhoek did indeed use diamond shavings to create his lenses. What did he see? Did he really have a work at the Academie Francais outlining the use of a large diamond? 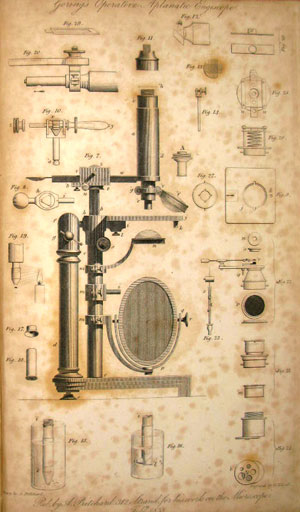 During the 1830s Goring and Pritchard published several works that presaged and helped instigate the intense publishing activity that accompanied the heightened popularity of microscopy later in the 19th century. Pritchard and Goring's illustrated books are important for their pioneering exploration of natural history and for their espousal of an ultimately fruitless innovation in microscope development: the diamond lens microscope.

S ecreto laid up in my heart, God shall stand for, the approach of my return visit to the secret of a friend or a friend in the near future.

My name is friend in German. I see the image and the means others cannot. Is it the dimensional portal somewhere in time? It was used through the ages in The War of the Multiverse.