CONSPIRACY NIGHT AT THE MOVIES: Cyborg 2087 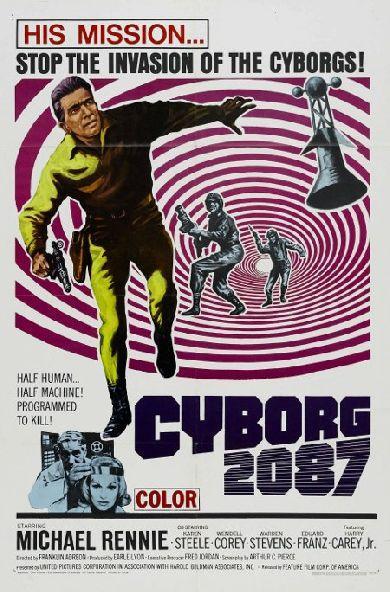 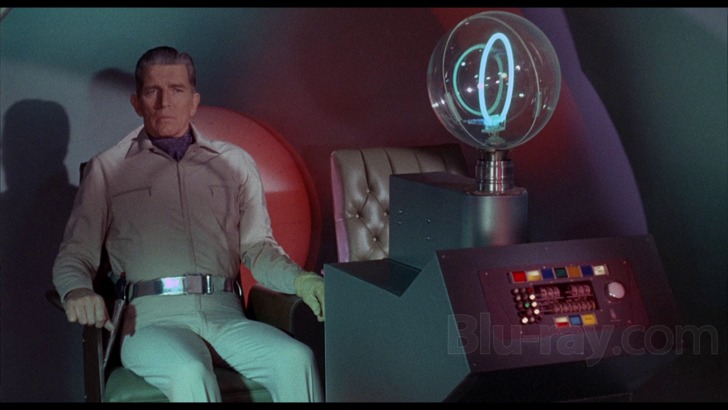 In 2087, free thought is illegal and the population is controlled by governments. A small band of free thinkers sends Garth A7 (Michael Rennie), a cyborg via travels back in time to 1966 to prevent Professor Sigmund Marx (Eduard Franz) from revealing his new discovery. The discovery will eventually make mind control possible and create a tyranny in Garth's time. He is pursued by two "Tracers" (also cyborgs) sent by the government out to stop him. Garth enlists the help of Dr. Sharon Mason (Karen Steele), Marx's assistant. He gets her to summon her friend, medical doctor Zeller (Warren Stevens) to operate on him to remove a homing device used by the Tracers to track him. The local sheriff (Wendell Corey) also becomes involved.

Garth defeats the Tracers and convinces Professor Marx to keep his discovery secret. Then, with his future wiped out as a result, Garth ceases to exist; the people who helped him do not even remember him.

It looks like the mission failed at this point. We are being converted into cyborgs.