The Man From UNCLE S3 EP6 The Pop Art Affair 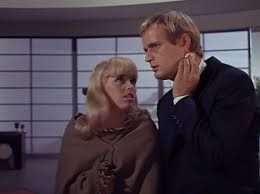 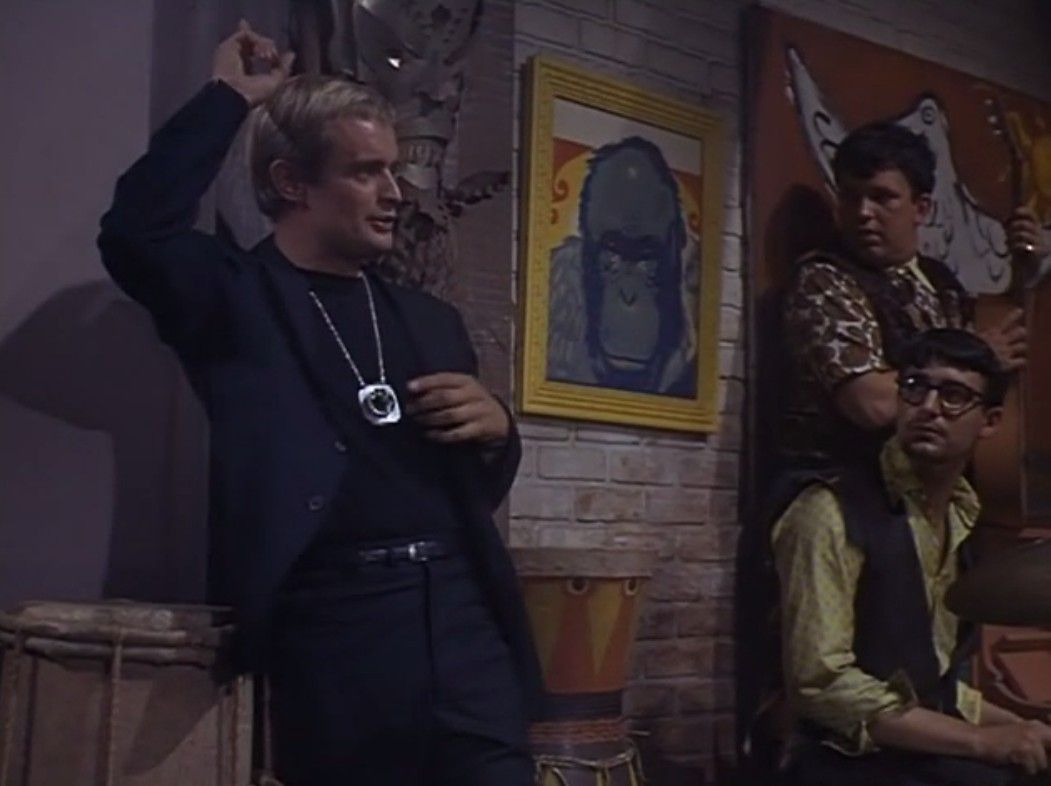 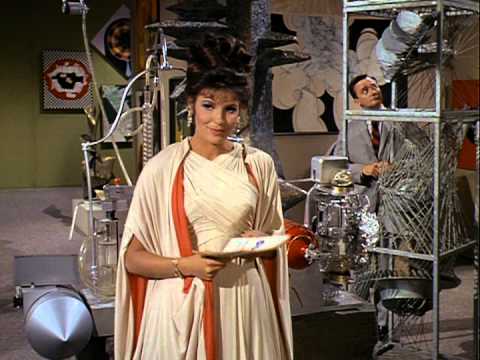 A dissatisfied beatnik and THRUSH collaborator tips U.N.C.L.E. off to a new deadly hiccup gas. A pendant he wears leads Illya to Greenwich Village and an art gallery run by Mark Ole (Robert H. Harris), a THRUSH agent. (Includes Illya's beat poet performance of "Is This Your Ape?")