The Man From UNCLE S3 EP3 The Galatea Affair 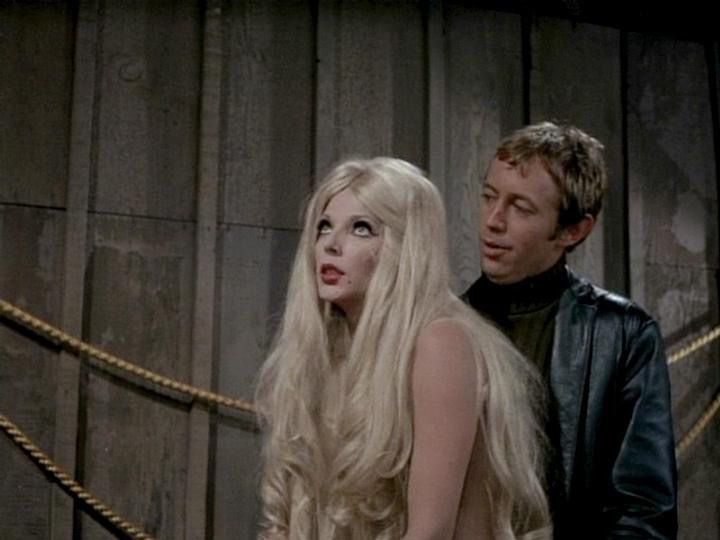 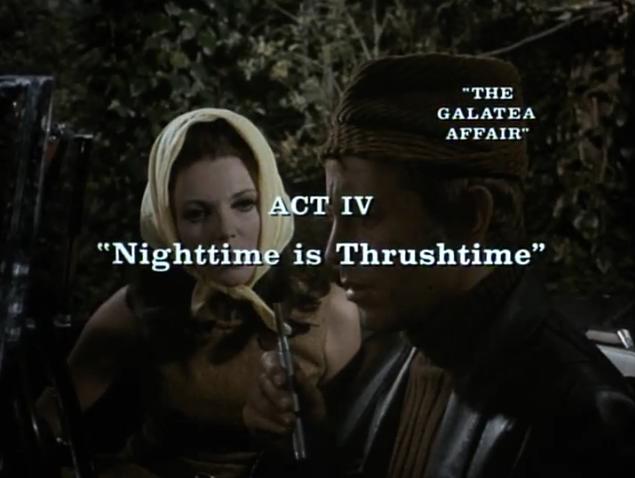 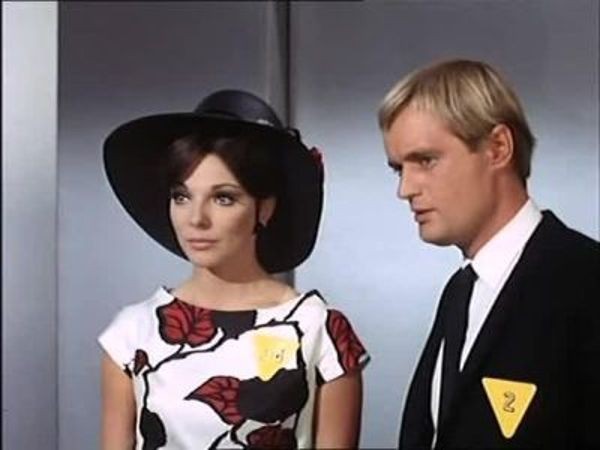 While Solo is recuperating from a fall into a Venice canal, Illya teams with Mark Slate to uncover Baroness Bibi de Chasseur (Joan Collins), a THRUSH money courier who has contact with the treasurer of THRUSH. This was one of two episodes crossing over between the parent show and The Girl From U.N.C.L.E. (the other was "The Mother Muffin Affair" on the spinoff); Collins plays two roles.