CONSPIRACY NIGHT AT THE MOVIES: It Conquered the World

It Conquered the World is an independently made 1956 American black-and-white science fiction film, produced and directed by Roger Corman, starring Peter Graves, Lee Van Cleef, Beverly Garland, and Sally Fraser. It Conquered the World was released theatrically by American International Pictures as a double feature with The She-Creature.

It Conquered the World concerns an alien creature from the planet Venus that secretly wants to take control of the Earth. The creature makes radio contact with a disillusioned human scientist, who agrees to help because the scientist believes such an alien intervention will bring peace and save a doomed humanity from itself. 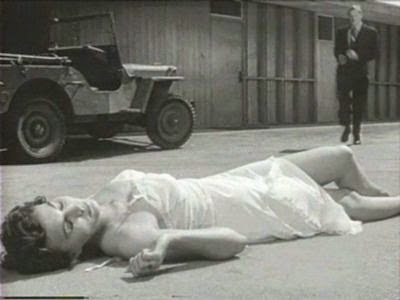 Dr. Tom Anderson (Van Cleef), an embittered scientist, has made contact with a Venusian creature, while using his radio transmitter. The alien's secret motivation is to take complete control of the Earth by enslaving humanity using mind control devices; the alien claims it merely desires to bring peace to the world by eliminating all emotions. Anderson agrees to help the creature and even intends to allow it to assimilate his wife, Claire (Garland) and friend Dr. Paul Nelson (Graves).

The Venusian then disrupts all electric power on Earth, including motor vehicles, leaving Dr. Nelson to resort to riding a bicycle. 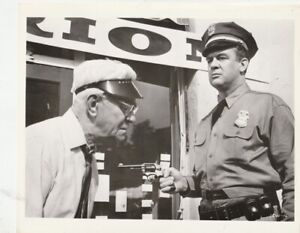 After avoiding a flying bat-like creature which carries the mind control device, Dr. Nelson returns home to find his wife newly assimilated. She then attempts to force his own assimilation using another bat-creature in her possession, and he is forced to kill her in self-defense. By then, the only people who are still free from the Venusian's influence are Nelson, Anderson, Anderson's wife and a group of army soldiers on station in the nearby woods. 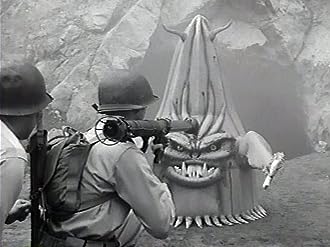 Nelson finally persuades the paranoid Anderson that he has made a horrible mistake in blindly trusting the Venusian's motives, allying himself with a creature bent on world domination. When they discover Tom's wife Claire has taken a rifle to the alien's cave in order to kill it, they hurriedly follow her, but the creature kills her before they can rescue her. Finally, seeing the loss of everything he holds dear, Dr. Anderson viciously attacks the Venusian by holding a blowtorch to the creature's face; Anderson dies at the alien's hand as it expires. Arriving on the scene too late to save his friend, Nelson sadly reflects on how Anderson's misguided ideals ultimately led to death and devastation, and muses that a solution to humanity's problems must ultimately be achieved by humanity itself. 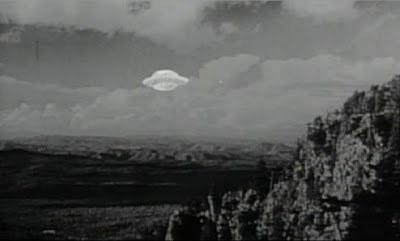 The alien crashes upon the earth with superior intellect. It promises utopia. Some believe. 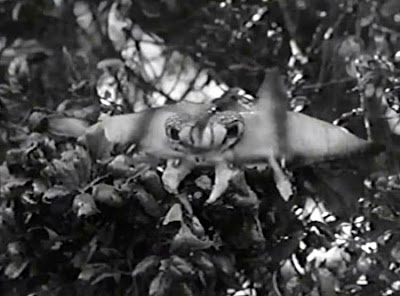 It releases bat ilke creatures that inject mind control apparatus into the body to create a hive mind. 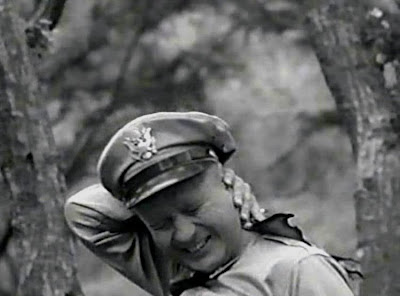 It can turn off all power and devices. Those injected become zombies serving the invader. It could be rewritten with the aliens injecting nanobots into the body to join people to the hive mind under the guise of a pandemic. Both were conceived in 'bats.'