THE NEW FREEDOM by Woodrow Wilson 1913 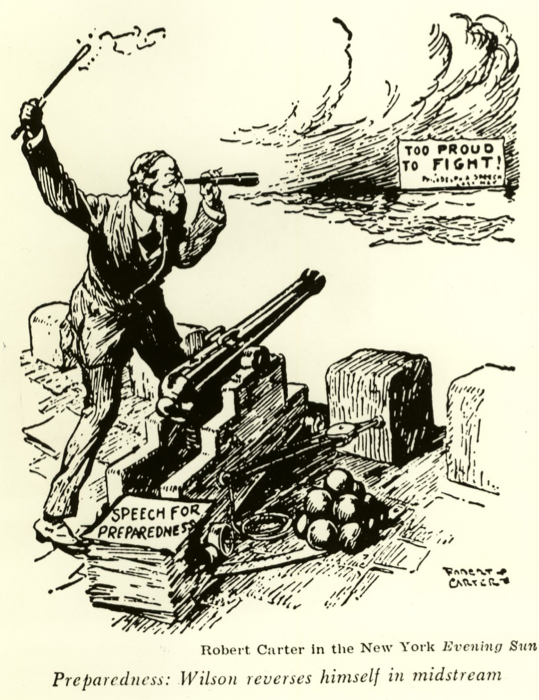 A collection of Woodrow Wilson's speeches in which he discusses the intellectual in government, the "new class of experts," big business verses small business, and a moral awakening of the citizenry.

The New Freedom was Woodrow Wilson's campaign platform in the 1912 presidential election, and also refers to the progressive programs enacted by Wilson during his first term as president from 1913 to 1916 while the Democrats controlled Congress. First expressed in his campaign speeches and promises, Wilson later wrote a 1913 book of the same name. In terms of legislation, wartime policies are generally not considered part of the New Freedom. After the 1918 midterm elections, Republicans took control of Congress and were mostly hostile to the New Freedom. As president, Wilson focused on three types of reform:

Tariff reform: This came through the passage of the Underwood Tariff Act of 1913, which lowered tariffs for the first time since 1857 and went against the protectionist lobby.

Wilson's position in 1912 stood in opposition to Progressive party candidate Theodore Roosevelt's ideas of New Nationalism, particularly on the issue of antitrust modification. According to Wilson, "If America is not to have free enterprise, he can have freedom of no sort whatever." In presenting his policy, Wilson warned that New Nationalism represented collectivism, while New Freedom stood for political and economic liberty from such things as trusts (powerful monopolies). Wilson was strongly influenced by his chief economic advisor Louis D. Brandeis, an enemy of big business and monopoly.

Although Wilson and Roosevelt agreed that economic power was being abused by trusts, Wilson and Roosevelt were split on how the government should handle the restraint of private power as in dismantling corporations that had too much economic power in a large society. Wilson wrote extensively on the meaning of "government" shortly after his election.

"Since I entered politics, I have chiefly had men's views confided to me privately. Some of the biggest men in the United States, in the Field of commerce and manufacture, are afraid of something. They know that there is a power somewhere so organized, so subtle, so watchful, so interlocked, so complete, so pervasive, that they better not speak above their breath when they speak in condemnation of it." Woodrow Wilson,The New Freedom (1913)