THE KNOWLEDGE OF THE FOREVER TIME: #6 THE BLACK KNIGHT SATELLITE

Damon T Berry,s The Knowledge Of The Forever Time, opens a dark and hotly debated chapter in our human history....The Black Knight Satellite. In this invitation all debate and all arguments will cease and a knowledge above knowledge will usher in a new age of mankind. It is the definitive understanding and the final word on this wayfaring instrument of our demise. The Black Knight Satellite is said to be more than 13,000 years old and yet this new knowledge reveals it to be much older and much deadlier than we could have ever imagined. The appearance of this satellite is linked to the destruction of planet earth and it has been for more than 50,000 years. Every ancient nation who saw this satellite were completely wiped out. To understand this satellite is the most humbling experience you will ever know, and once you see it, once you understand it.....everything ends. Mayan Bluetooth.The Glorification Of The Eucharist Solved. 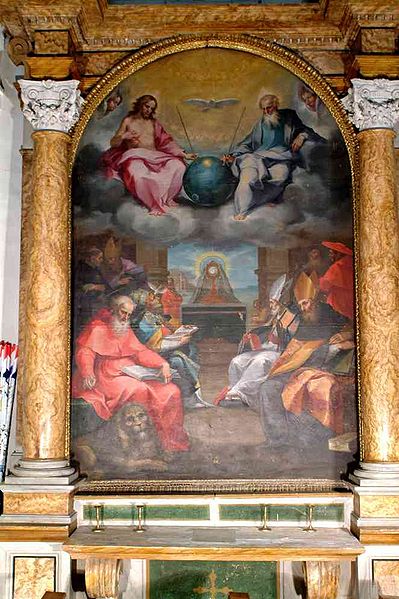 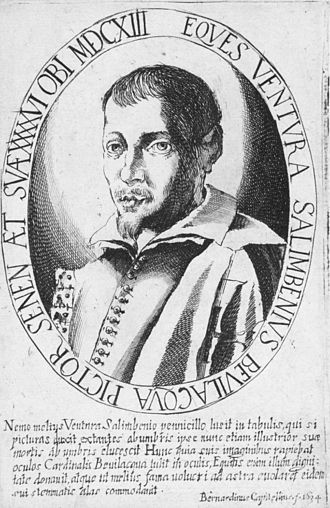 He isn't human. Look at his ears.