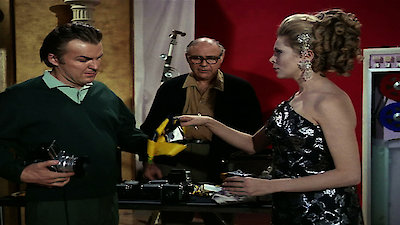 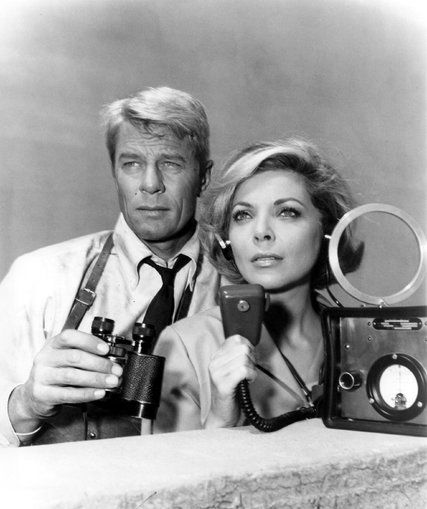 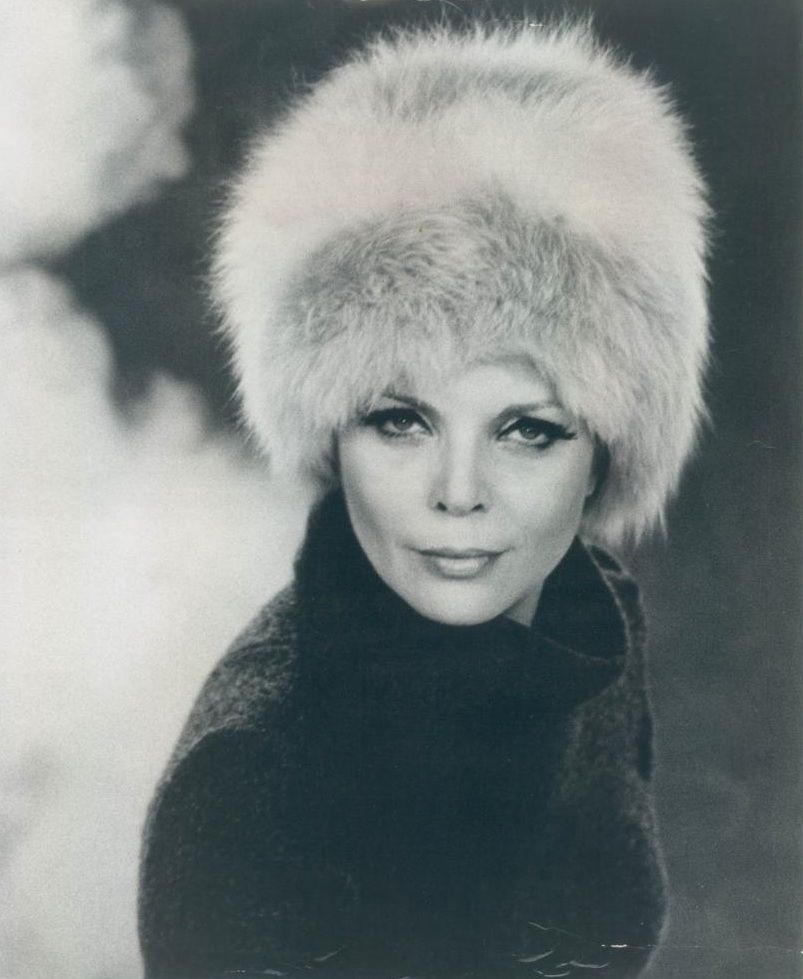 The team's latest mission has them trying to root out a network of spies, who were brought in by an American photographer. The problem is the code that he and his handlers communicate with is unbreakable. So they devise a plan to get him to reveal the method of decoding his communications. And their plan has him asking for Cinnamon to pose for him. During their photo shoot she displays knowledge of bio chemistry which the photographer decides to exploit.