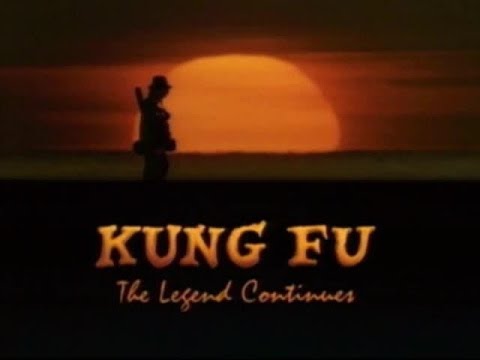 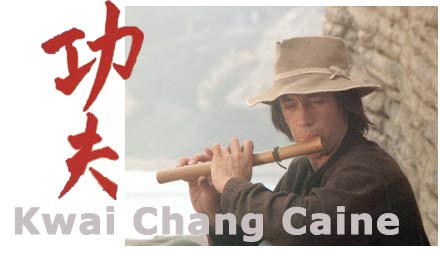 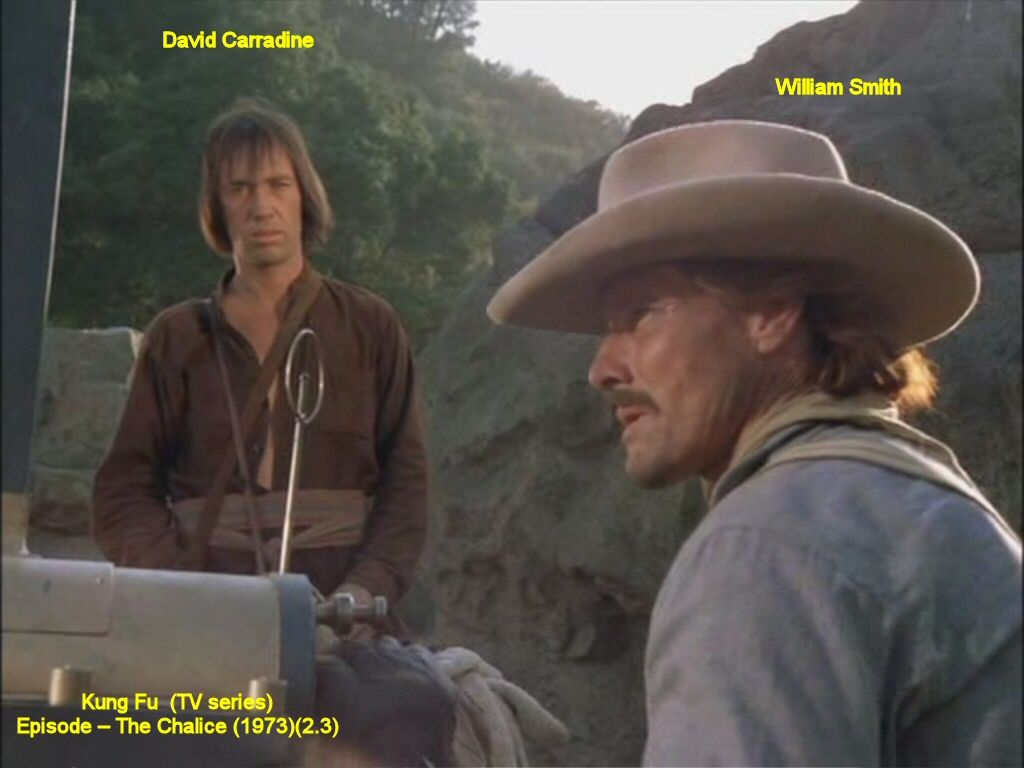 Caine promises a dying priest (Victor Millan) that he will return the liturgical chalice the priest stole, plunging the Shaolin into conflict with covetous thugs…and sparking Caine's recall of events that followed Master Po's death.