The Avengers S4 EP1 The Town of No Return

Diana Rigg has passed. However,she was the best cohort of John Steed. They had fun playing their roles. That made all the difference. They didn't have to act. This was her debute in the series. Enjoy. 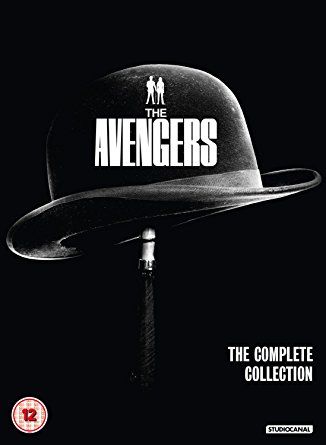 The Town of No Return is the first episode of the fourth series of the 1960s cult British spy-fi television series The Avengers, starring Patrick Macnee and Diana Rigg on her Avengers debut, and guest starring Alan MacNaughton, Patrick Newell, Terence Alexander. It was first aired on ABC on 28 September 1965. The episode was written by Philip Levene, directed by Roy Ward Baker, and produced by Brian Clemens.

On a beach a shifty man is attending to his lobster pots when a man emerges from the tide concealed in a water tight black covering; he walks up the beach, removes the covering, and says good morning to the man and walks off.

After a bout of fencing at Mrs. Peel's flat, Steed and Mrs Peel leave on a train to visit Little Bazeley by the Sea, a village in Norfolk where agents have been reported to go missing.[1] On the train they share a carriage with a portly gentleman, Jimmy Smallwood (played by Patrick Newell, who would later become a semi-regular Avengers cast member playing spymaster "Mother"), who is going to visit his brother the local blacksmith. On arrival Steed, Peel and Smallwood are shadowed by the shifty local man from the beach. At the local inn, the Inebriated Gremlin, they are served by landlord Piggy Warren, who introduces them to Mark Brandon, the school inspector, and Jill Manson, a teacher. Mrs Peel announces herself as a new teacher, assigned by the ministry to the local school. When Smallwood leaves to visit his brother the blacksmith, several strange men in boots with rifles depart through the inn and follow him. Meanwhile, Steed and Mrs Peel find their rooms in a shabby state, with the shutters nailed shut. Smallwood fails to find his brother, and heads for the church, followed by the shifty local. Later the shifty local is seen hunting Smallwood across the landscape with bloodhounds. This is heard back at the village and dismissed by Piggy as "badger hunting".

The following morning Steed and Mrs Peel examine strange footprints leading out of the sea and up the beach, and find Smallwood dead and buried in the sand.

Mrs Peel visits the school and finds it and the teachers very unusual. She discovers that the school has been unused for years and a large number of adult sized Wellington boots are stored there. She visits the local church where the vicar shows her the parish records, of which several decades are missing.

Meanwhile, Steed investigates the old wartime airfield and finds it in a similarly derelict state. Steed discovers a mention of a pilot, killed in 1942, named Piggy Warren: the name used by the pub landlord. Both Mrs Peel and Steed learn that the village folk are imposters and are hiding something. They seek out Smallwood's brother and find the shifty looking local who owns the bloodhounds pretending to be the blacksmith. Earlier they had seen a photo of Smallwood's brother so they know that he too is an imposter.

While Mrs Peel is investigating the school, an elderly man – the real School inspector – runs in, pursued by the phony school inspector and the shifty local, and says little but "below, below" before dying. Mrs Peel revisits the church and confronts the vicar, who suddenly pulls out a gun and reveals he is also an imposter. Mrs Peel is tied up in the blacksmith's until Steed arrives, overpowers the shifty local and frees her. 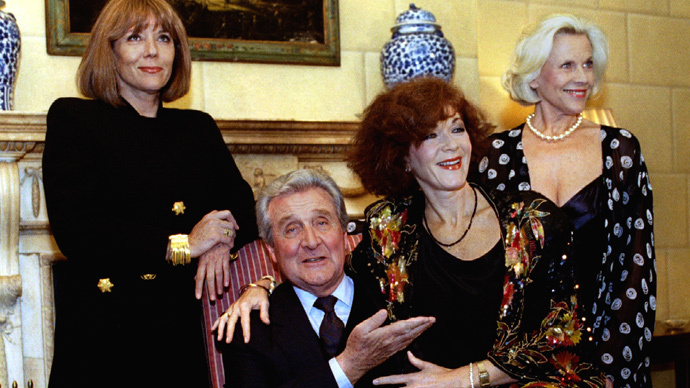 In the school, Steed and Mrs Peel discover enough food to feed an army. Mrs Peel reveals a diagram on the back of the old blackboard of Britain and a submarine in the North Sea. Wondering where have all the people gone, they surmise that this is a gradual invasion by a foreign power: small groups have been dispatched from a submarine located in the North Sea, explaining the bootprints at the beach and adult sized Wellington boots at the school, replacing the locals one by one until only the invaders remain. 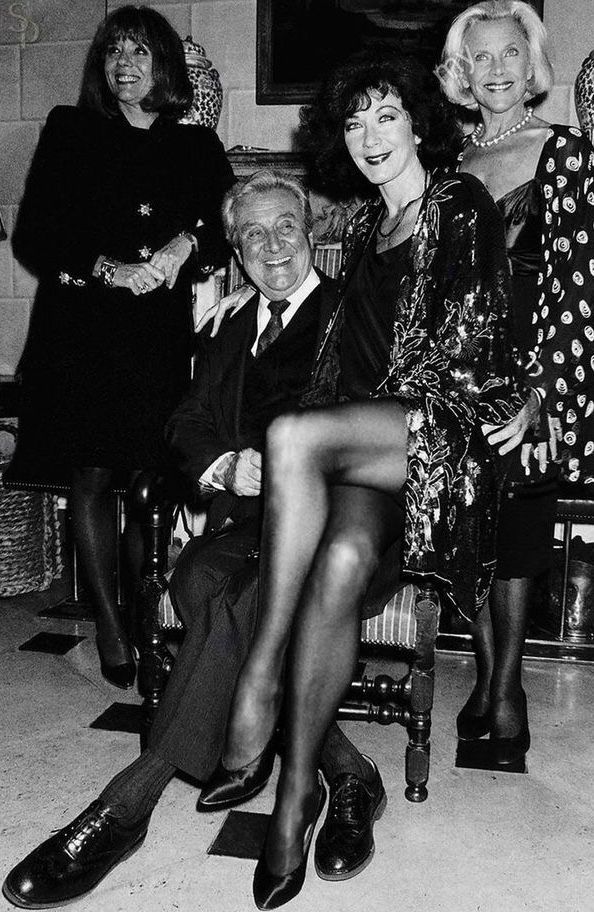 Heeding the dying man's words, they head to the old airfield's underground bunkers. There they discover a small army of enemy agents and a big supply of explosives and some high tech equipment. Steed and Mrs Peel are eventually found by some of the impostors; a fight ensues before they overpower them and leave after sealing the invaders permanently underground. They depart the village on a motor scooter driven by Mrs Peel.