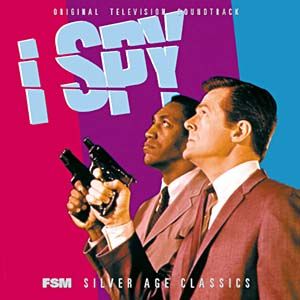 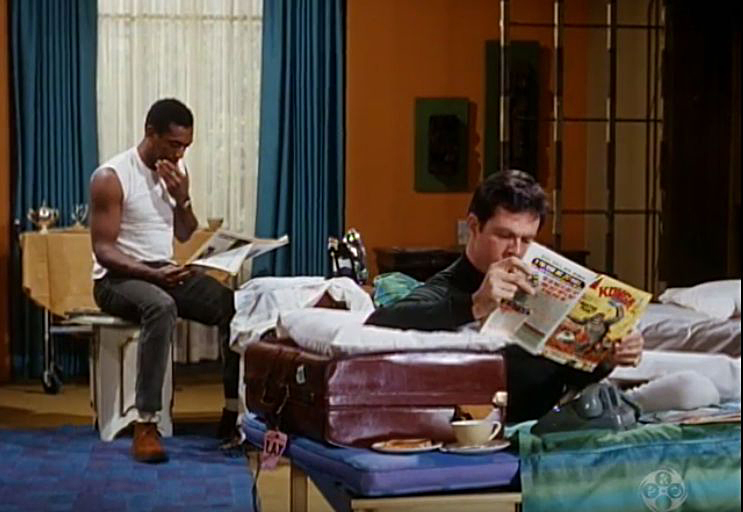 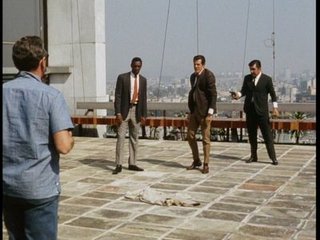 Robinson and Scott must go undercover in a group of famous American personalities dedicated to overthrowing the government of a country friendly to the United States.