Episode three: Unidentified aerial phenomena - what are the facts, and are they a threat?

When video footage of unknown objects recorded by Navy fighter pilots was released publicly in 2017, talk of UFOs moved out of the realm of science fiction. To find out what the DOD knows about unidentified aerial phenomena, Military Matters host Rod Rodriguez talks with Luis Elizondo, the former head of Advanced Aerospace Threat Intelligence Program.

Lake Ontario anomaly. What's out in the water? 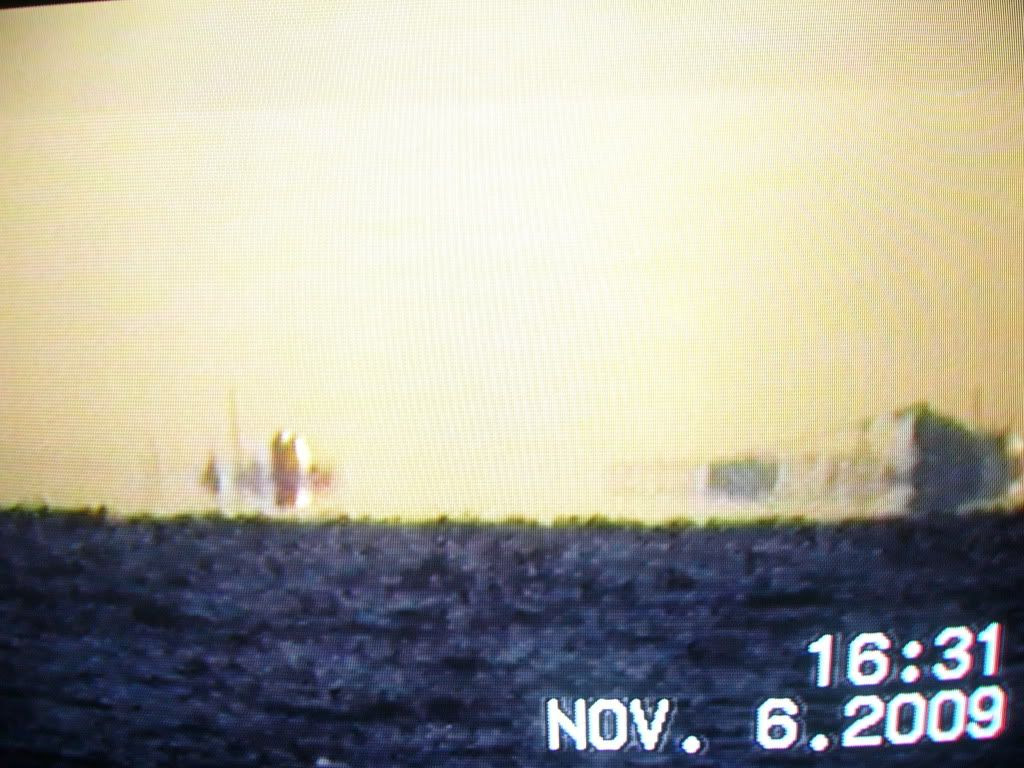