Brave New World is an American science fiction dystopian drama series that premiered on the NBCUniversal streaming service Peacock on July 15, 2020 and Sky One in the UK. It is an adaptation of the 1932 novel of the same name by British author Aldous Huxley.

The series "imagines a utopian society that has achieved peace and stability through the prohibition of monogamy, privacy, money, family, and history itself."

In a world without privacy where people are ranked, Lenina Crowne (a B+), is told by Bernard Marx (an A+) that she can't have sexual relationships with Henry Foster (an A+). Later, Bernard Marx visits a group of Epsilons (E's) and finds out that one of them has committed suicide. He begins to think that the pills people take to feel happy, "somas," might not work on every feeling of pain. At the Savage Lands, an amusement park where people are allowed to break the rules of society, John the Savage receives a single bullet from a woman named Madysun, and is told that he's "being given a chance." 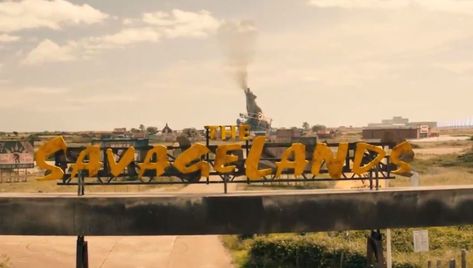 We are being predicatively programmed for a new reality. All the former vices rolled into one. The price of admission is any freedom or individualism. You will become part of the Borg. However, if they lie, then your new found hell will be eternal. You may not even remember the Savage Lands.