Escape to the Wild EP 4 Sweden 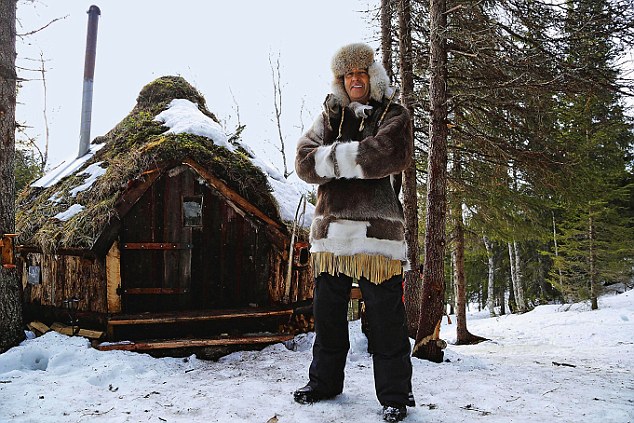 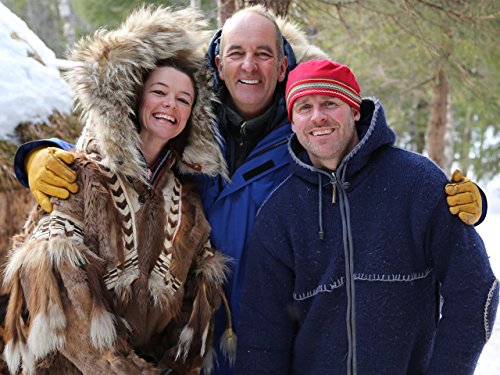 Kevin heads for the Arctic Circle to meet Richard and Claire, who live in a cabin in the snow-covered forests of north Sweden, where sometimes simply surviving is a challenge Scenes of animal butchery 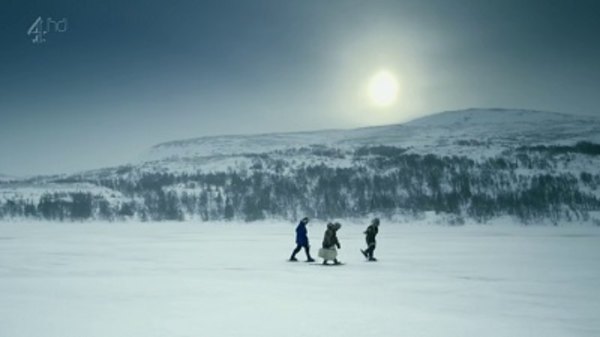