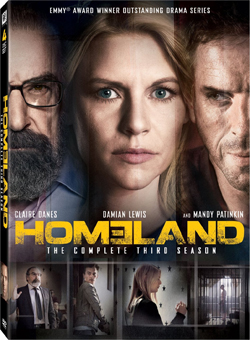 "Standoff" is the third episode of the seventh season of the American television drama series Homeland, and the 75th episode overall. It premiered on Showtime on February 25, 2018. 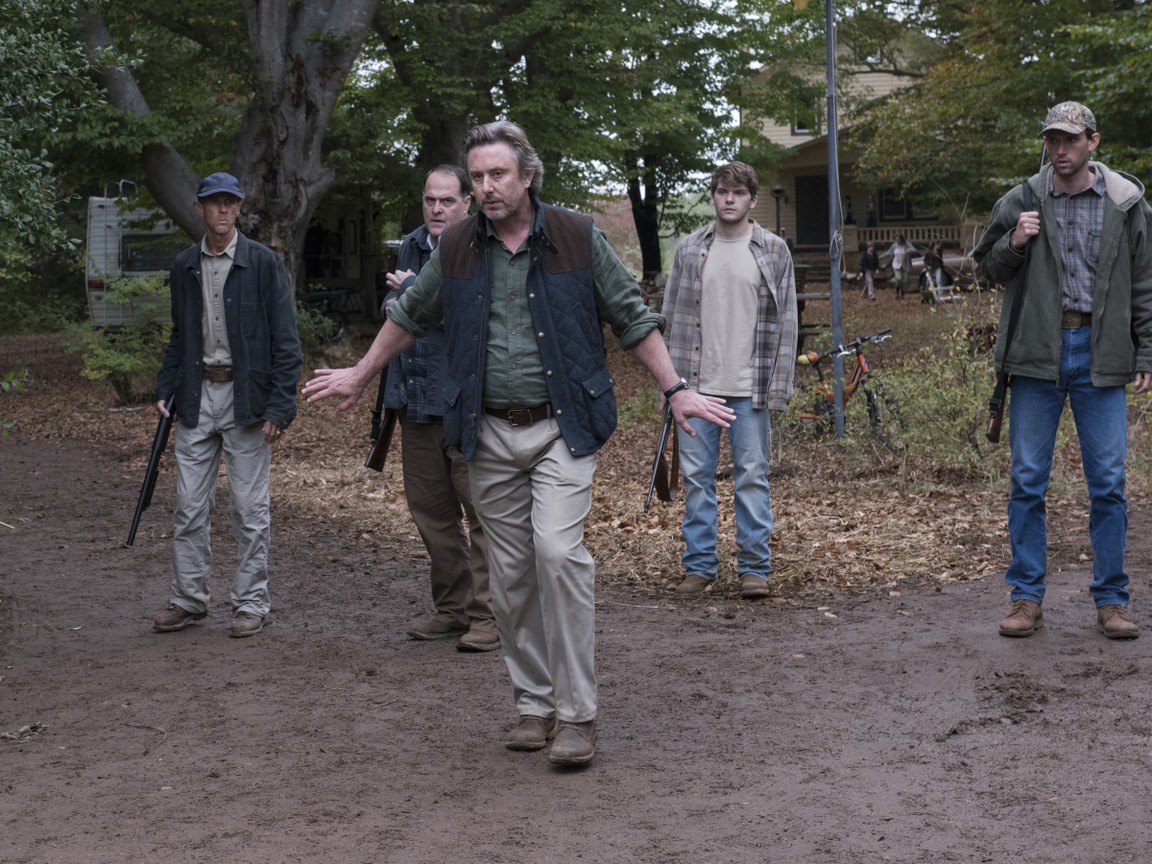 Carrie (Claire Danes), now convinced that lithium is no longer effective for her bipolar disorder, sees her psychiatrist (Sakina Jaffrey) and gets a prescription for Seroquel. While sleeping from the effects of her first dosage, she's awakened by Dante (Morgan Spector), who has information on the woman in Wellington's house that Carrie inquired about. Dante identifies her as Simone Martin (Sandrine Holt) who, among other things, has romantic ties to Wellington and received a parking ticket close to the federal prison where McClendon was incarcerated on the day he died. Still groggy, Carrie takes some Adderall and goes with Dante to investigate.

Saul (Mandy Patinkin), accompanied by an FBI detail, arrives at the Elkins' compound. Aiming to bring O'Keefe (Jake Weber) into custody peacefully, Saul opens up negotiations. O'Keefe seems resigned to being arrested, until Bo (David Maldonado) offers the possibility of reinforcements. Later on, several vehicles full of armed men storm the scene, fortifying the compound and ending any pretense of negotiations. Armored vehicles arrive as the FBI equips itself for a protracted standoff. 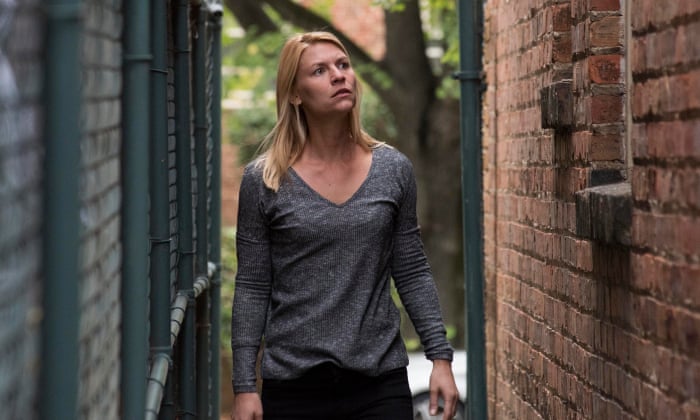 As the situation with O'Keefe deteriorates, Wellington (Linus Roache) reopens an issue that President Keane (Elizabeth Marvel) had previously rejected: an air strike on a weapons convoy en route from Iran to Syria. Keane is insulted at the idea of contravening her stance just to manipulate the news cycle, and again rejects the plan. That night while Keane is sleeping, Wellington calls General Rossen (Fredric Lehne) and lies, saying that Keane has authorized the air strike and to follow through with it.

Carrie and Dante stake out Simone Martin's house. When Simone leaves, Dante follows her while Carrie breaks into the house. Carrie takes photos of various items and copies files from Simone's computer. However, Carrie gets picked up by the police a short while after exiting the house, as someone witnessed her break-in. At the police station, Carrie refuses to cooperate in any way, worried that being booked with any criminal offense will jeopardize her custody of Franny. Eventually, Dante shows up and uses his influence to get Carrie out of there free and clear.