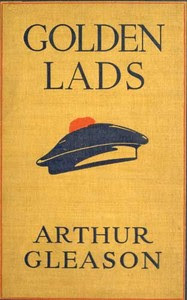 Even today these images from the chapter 'Was it Real?' have been cleansed from existence. You see classic war propaganda photos for mass consumption to program your mind for war. The joys of a camera on the screen is we recorded them at the time. The press photos weren't included in the book. We may have to capture them for posteriety as another facet of the restoration.

This site photographed the book. We see 'Was it Real?' on page 113. This is part of the motion-picture which we took while the Germans were bombarding the town.] 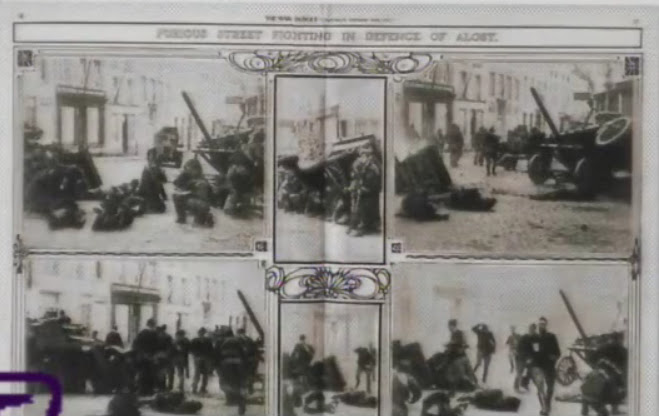 ALOST AS IT APPEARED IN THE NEWS 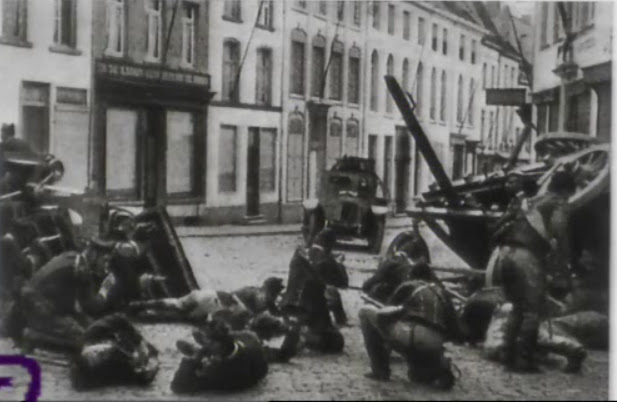 UNPUBLISHED OUT TAKE RECOVERED FROM SHOW 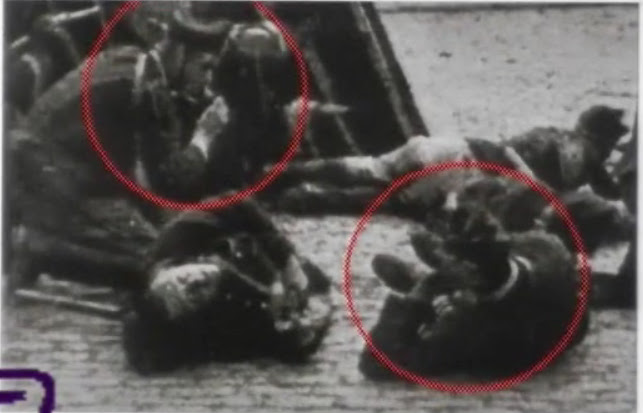 CLOSEUP OF ACTORS TAKING A REST BETWEEN CAMERA SHOTS