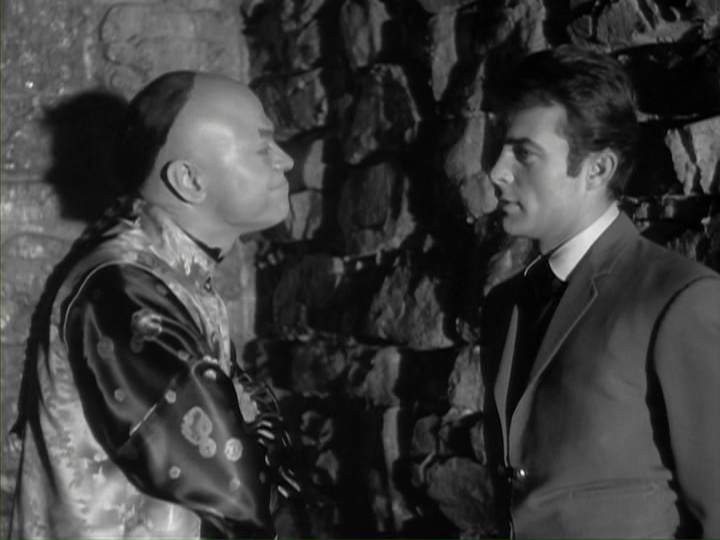 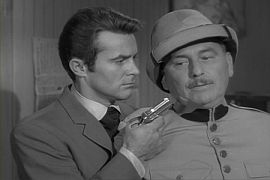 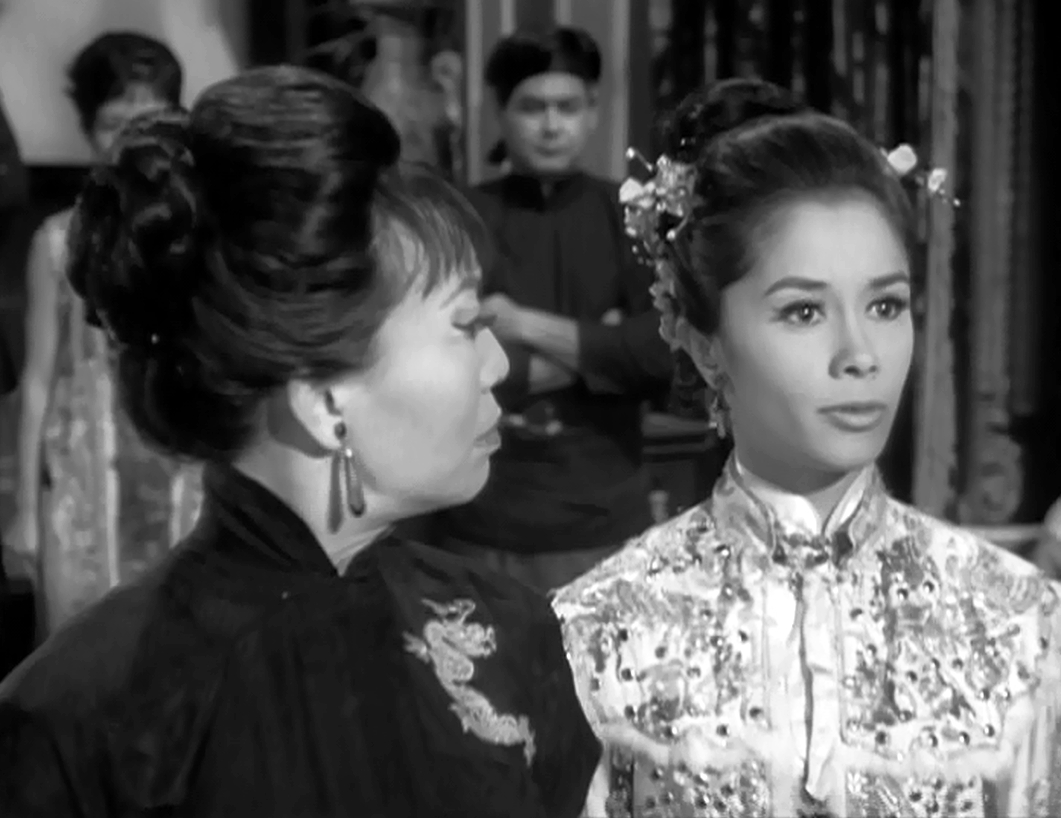 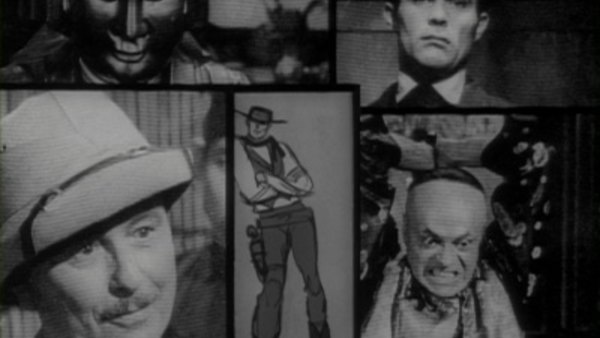 Jim and Artie are tracking down the smugglers of opium and Chinese aliens. Their trail leads them to a British ex-colonel who is planning to take over the Chinese throne.

■ This episode featured several interracial kisses between Conrad and Pilar Seurat. Seurat, who plays Princess Ching Ling, is a Filipina, not Chinese.