The Mysterious Prophecy of Isaiah 53 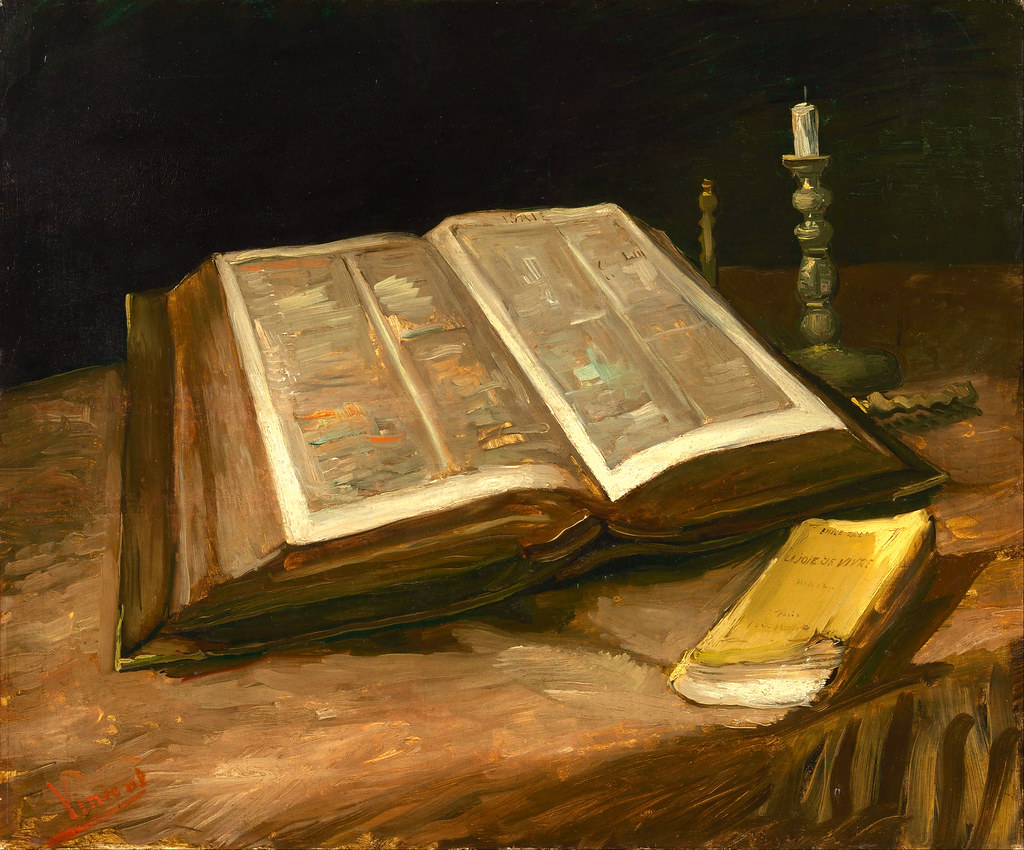 Exploring the ancient prophecy of Isaiah 53 is one of the most fascinating studies one can make. Some say is reveals the story of the Bible in just a few verses. As the heart of the mystery is identifying the one called "My servant."

Judaism most often identifies the suffering servant as the people of Israel who also have suffered throughout history. Those who believe Jesus was the Messiah of Israel see Isaiah 53 as predicting Jesus' death, burial, and resurrection, centuries before he lived. Can both interpretations find common ground?

This documentary looks for clues in history, archaeology, and even the Dead Sea Scrolls. Weigh the findings and gain a deeper understanding of Isaiah’s prophecy of hope.

History is the essence of the recording of events from the victor's ideologies. The minority opinions are cast asunder. In this interpretation the suffering servant was the people of Israel. There was a great war with the Jews and Rome in those days. Paul was a Roman agent assigned to defeat the Jews. Did he convert or cause defeat? That is the most difficult question. We know our lives are satiated with ponderous lies. The lone gunman shot President Kennedy, a man in a cave brught down the WTC, a pandemic is upon us, but the cases are falsified death certificates. Satan is the prince of the are media. The foundation is not very firm that history has ever carried over a truth from one generation to the next. What if they lied to us about Christ? Paul stated we worshipped in vain if he was wrong. So everythig rests upon him.

11 Therefore whether it were I or they, so we preach, and so ye believed.

12 Now if Christ be preached that he rose from the dead, how say some among you that there is no resurrection of the dead?

13 But if there be no resurrection of the dead, then is Christ not risen:

14 And if Christ be not risen, then is our preaching vain, and your faith is also vain.

15 Yea, and we are found false witnesses of God; because we have testified of God that he raised up Christ: whom he raised not up, if so be that the dead rise not.

16 For if the dead rise not, then is not Christ raised:

17 And if Christ be not raised, your faith is vain; ye are yet in your sins.

18 Then they also which are fallen asleep in Christ are perished.

Paul was a pariah in his age because it was accepted there was only one God. He introduced another. The commandments say to have no other. What if Paul deceived us? What if Rome turned Jesus into a god as was common practice then? Then we're subdued by Paul's above writings. What did the Old Testament say?

16 And the Lord spake unto Moses after the death of the two sons of Aaron, when they offered before the Lord, and died;

2 And the Lord said unto Moses, Speak unto Aaron thy brother, that he come not at all times into the holy place within the vail before the mercy seat, which is upon the ark; that he die not: for I will appear in the cloud upon the mercy seat. 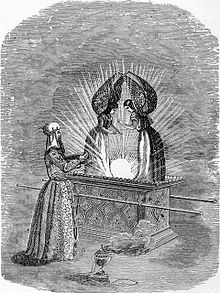 …21Then he is to lay both hands on the head of the live goat and confess over it all the iniquities and rebellious acts of the Israelites in regard to all their sins. He is to put them on the goat’s head and send it away into the wilderness by the hand of a man appointed for the task. 22The goat will carry on itself all their iniquities into a solitary place, and the man will release it into the wilderness. 23Then Aaron is to enter the Tent of Meeting, take off the linen garments he put on before entering the Most Holy Place, and leave them there.…

There's much to the process revealed and concealed. I feel if our union was to be destroyed creating another God would seperate us. Ending prayers with even another God Amen Ra removes us further.

Gil Scott Heron recommended we should look at issues from another perspective that we have not been shown. Then you can decide for yourself what is your path. Many don't want you to decide. Who are they then? Plato's laws of logic work in faith too. Both cannot be true. If Satan had a plan, he'd lead you down the wrong path. Even if we wished could we do things the od fashioned way? It is quite the conundrum.