For English click option two at the head icon. 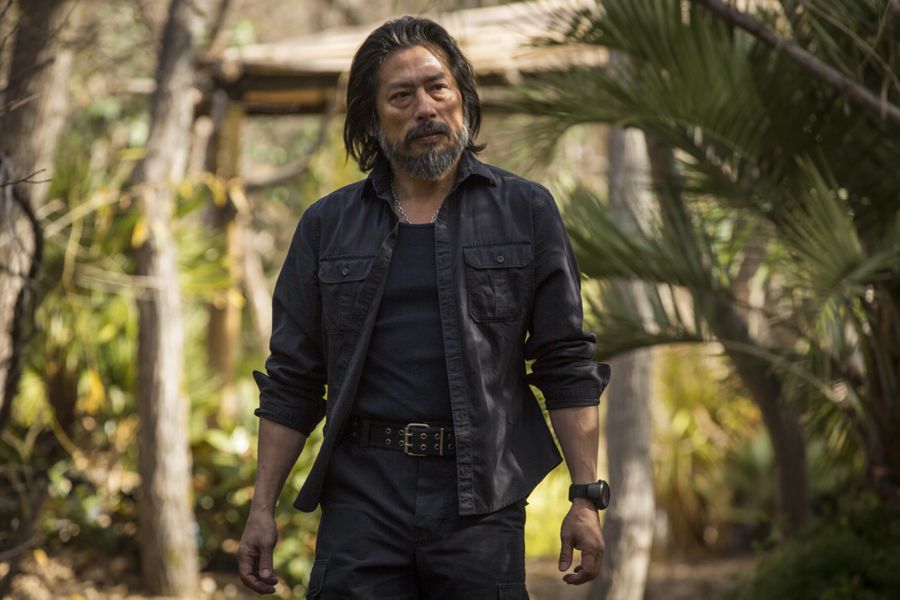 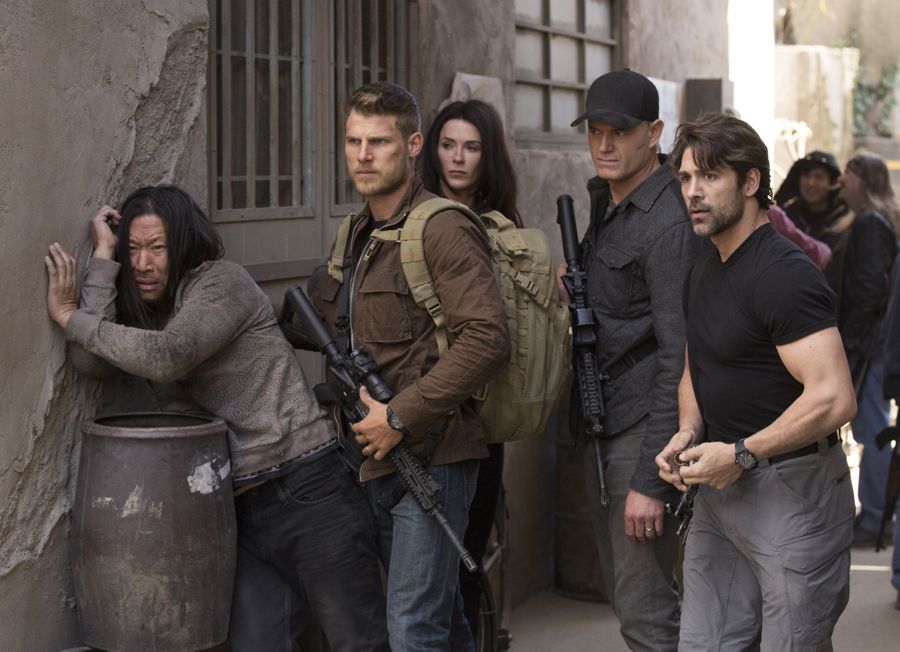 Chandler travels to Shanzhai for information about the missing crew members, who try to get an idea of what they've been captured for.