Secret Files of the Inquisition - part 4 - End of Inquisition from Nettly Rosado on Vimeo.

The Mortara case (Italian: caso Mortara) was an Italian cause célèbre that captured the attention of much of Europe and North America in the 1850s and 1860s. It concerned the Papal States' seizure of a six-year-old boy named Edgardo Mortara from his Jewish family in Bologna, on the basis of a former servant's testimony that she had administered an emergency baptism to the boy when he fell ill as an infant. Mortara grew up as a Catholic under the protection of Pope Pius IX, who refused his parents' desperate pleas for his return, and eventually became a priest. The domestic and international outrage against the pontifical state's actions may have contributed to its downfall amid the unification of Italy.

In late 1857, Bologna's inquisitor Father Pier Feletti heard that Anna Morisi, who had worked in the Mortara house for six years, had secretly baptised Edgardo when she had thought he was about to die as a baby. The Supreme Sacred Congregation of the Roman and Universal Inquisition held the view that this action irrevocably made the child a Catholic and, because the Papal States forbade the raising of Christians by members of other faiths, it ordered that he be taken from his family and brought up by the church. Police came to the Mortara home late on 23 June 1858 and kidnapped Edgardo the following evening. 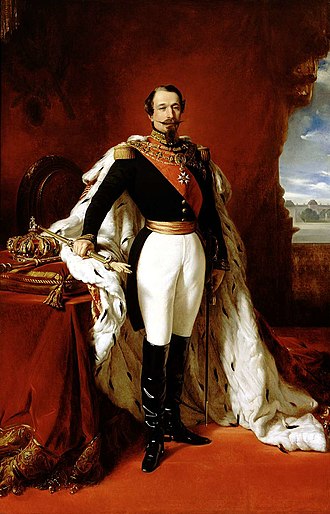 After the child's father was allowed to visit him during August and September 1858, two starkly different narratives emerged: one told of a boy who wanted to return to his family and the faith of his ancestors, while the other described a child who had learned the catechism perfectly and wanted his parents to become Catholics as well. International protests mounted, but the Pope would not be moved. After pontifical rule in Bologna ended in 1859, Feletti was prosecuted for his role in Mortara's kidnapping, but he was acquitted when the court decided that he had not acted on his own initiative. With the Pope as a substitute father, Mortara trained for the priesthood in Rome until the Kingdom of Italy captured the city in 1870, ending the Papal States. Leaving the country, he was ordained in France three years later at the age of 21. Mortara spent most of his life outside Italy and died in Belgium in 1940, aged 88.

Several historians highlight the affair as one of the most significant events in Pius IX's papacy, and they juxtapose his handling of it in 1858 with the loss of most of his territory a year later. The case notably altered the policy of the French Emperor Napoleon III, who shifted from opposing the movement for Italian unification to actively supporting it. The traditional Italian historiography of the country's unification does not give much prominence to the Mortara case, which by the late 20th century was mostly remembered by Jewish scholars, but a 1997 study by the American historian David Kertzer has marked the start of a wider re-examination of it.