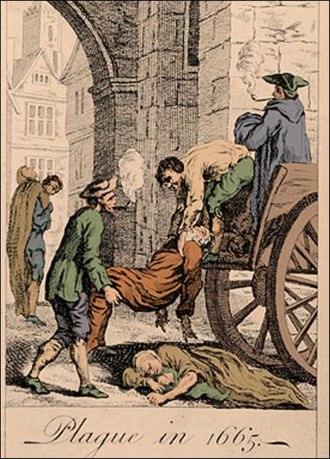 The Great Plague, lasting from 1665 to 1666, was the last major epidemic of the bubonic plague to occur in England. It happened within the centuries-long time period of the Second Pandemic, an extended period of intermittent bubonic plague epidemics which originated in China in 1331, the first year of the Black Death, an outbreak which included other forms such as pneumonic plague, and lasted until 1750.

The Great Plague killed an estimated 100,000 people—almost a quarter of London's population—in 18 months. The plague was caused by the Yersinia pestis bacterium, which is usually transmitted through the bite of an infected rat flea.

The 1665–66 epidemic was on a far smaller scale than the earlier Black Death pandemic; it was remembered afterwards as the "great" plague mainly because it was the last widespread outbreak of bubonic plague in England during the 400-year timespan of the Second Pandemic.

Thank your lucky star you live now instead of then. 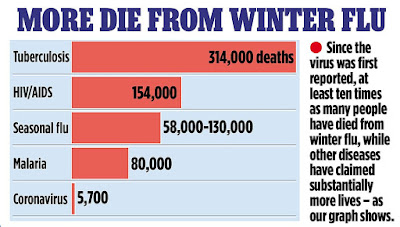 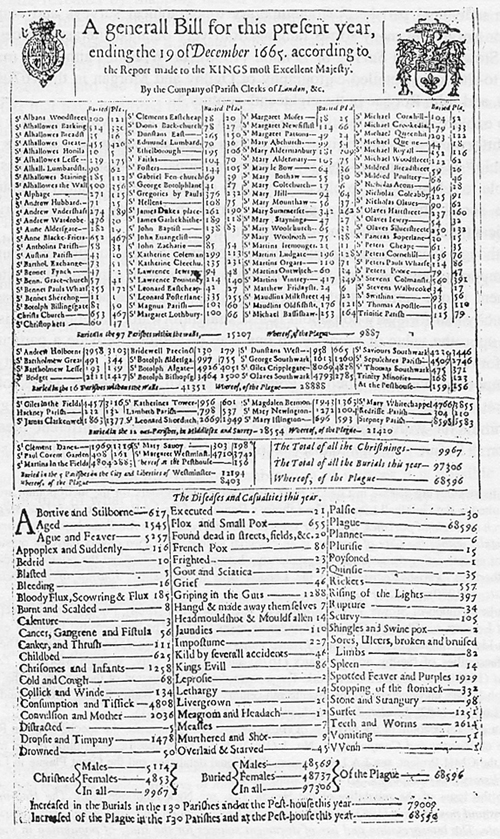 Notice in the unvaccinated era only 7 measles deaths. HMM?