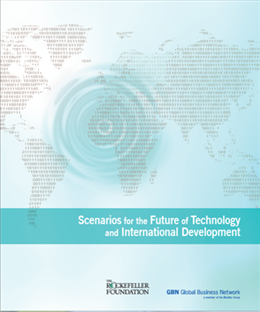 The years 2010 to 2020 were dubbed the “doom decade” for good reason: the 2012 Olympic bombing, which killed 13,000, was followed closely by an earthquake in Indonesia killing 40,000, a tsunami that almost wiped out Nicaragua, and the onset of the West China Famine, caused by a once-in-a-millennium drought linked to climate change. If you think this is bad then don't look at page 18 that speaks about a pandemic. They're planning a top down government control scenario of authoritarian leadership. There will be several months with NO commerce. Are you prepared? You are warned. Heed it wisely.