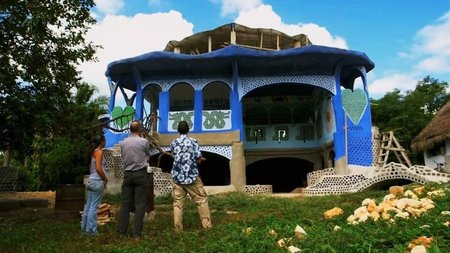 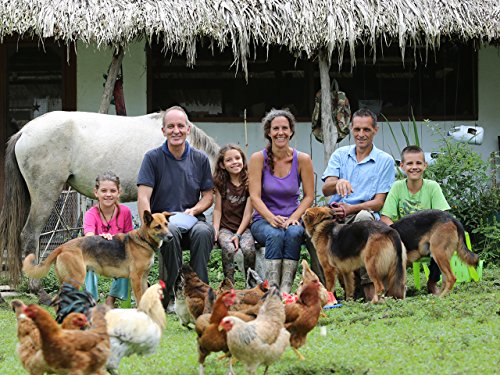 Kevin travels to Central America to meet British family-of-five the Atkinsons, who have quit London to live a simpler existence in the jungles of Belize.

One of the primary reasons to escape to Belize is limited extradition treaties. I Kevin Kevin felt the energy.