Out Of The Unknown S2 EP8 The Tunnel under the World

A truly chilling version of 'reality.' 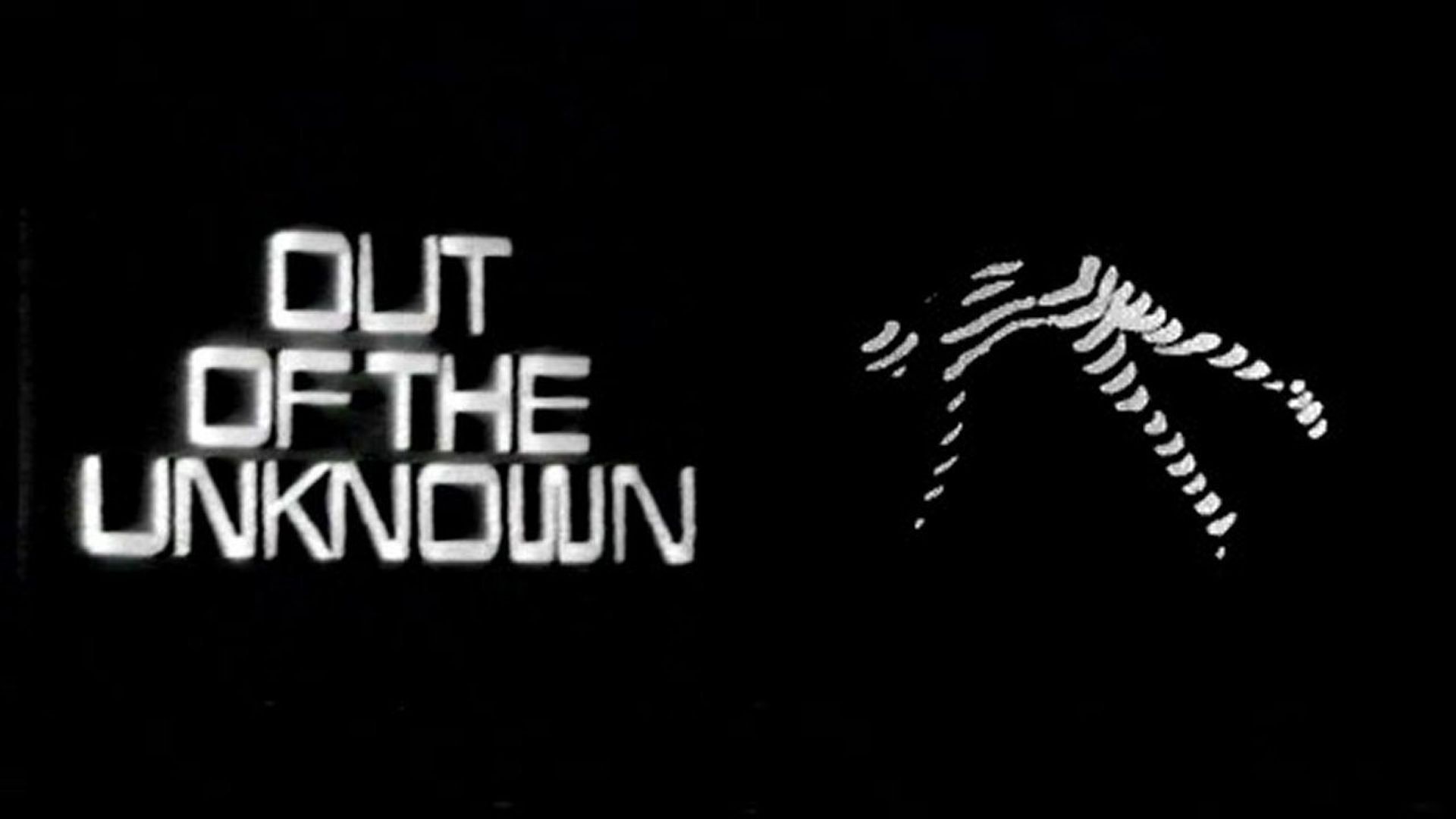 Out of the Unknown is a British television science fiction anthology drama series, produced by the BBC and broadcast on BBC2 in four series between 1965 and 1971. Each episode was a dramatisation of a science fiction short story. Some were written directly for the series, but most were adaptations of already-published stories.

The first three years were exclusively science fiction, but that genre was abandoned in the final year in favour of horror/fantasy stories. A number of episodes were wiped during the early 1970s, as was standard procedure at the time. A large number of episodes are still missing, although in recent years they have occasionally turned up—for example, "Level Seven" from series two, originally broadcast on 27 October 1966, was returned to the BBC from the archives of a European broadcaster in January 2006. 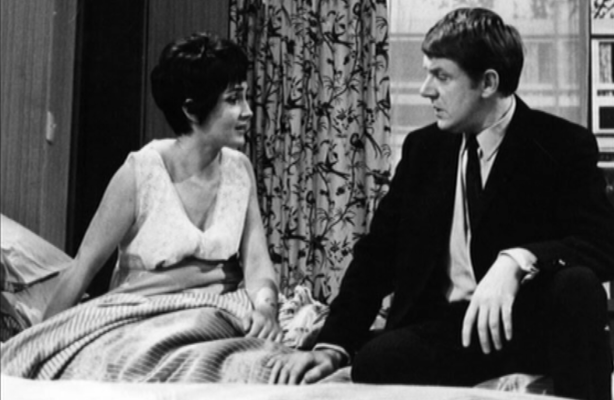 Irene Shubik had been a science fiction fan since college. In 1961 suggested to her superior Sydney Newman, then head of the drama department of ABC Television, an ITV franchise contractor, with a proposal to create a science fiction version of Armchair Theatre. This became Out of this World, a sixty-minute anthology series hosted by Boris Karloff that ran for thirteen episodes between June and September 1962. Many of the episodes were adaptations of stories by writers including John Wyndham, Isaac Asimov and Philip K. Dick

"The Tunnel under the World" is a science fiction short story by American writer Frederik Pohl. It was first published in 1955 in Galaxy magazine. It has often been anthologized, most notably in The Golden Age of Science Fiction, edited by Kingsley Amis (1981). 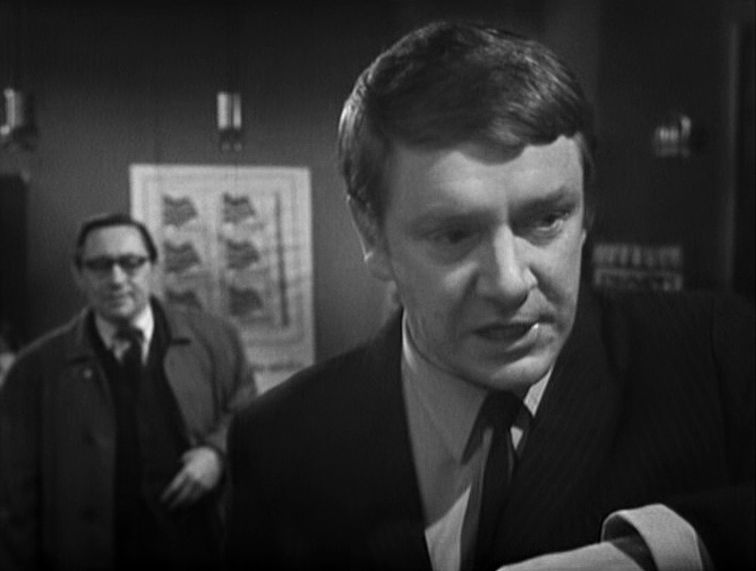 Guy and Mary Burckhardt wake up in their house in Tylerton on June 15, having both had terrible nightmares, but they cannot recall the events of their dreams. Guy dismisses the dream and goes to work as usual, the downtown offices of Contro Chemicals, which operates a highly automated and robot-staffed petrochemicals plant. But something is not right; he is surrounded everywhere by loud and all-pervasive advertising jingles for everything from cigarettes to freezers.

A colleague named Swanson tries to speak to him but apparently does not get the desired reaction from Burckhardt and leaves. Burckhardt goes home, but the next morning, he realizes he has had the same nightmare and the date is still June 15. He knows what will happen when he gets to the office and that Swanson will again try to speak to him. This in fact happens. 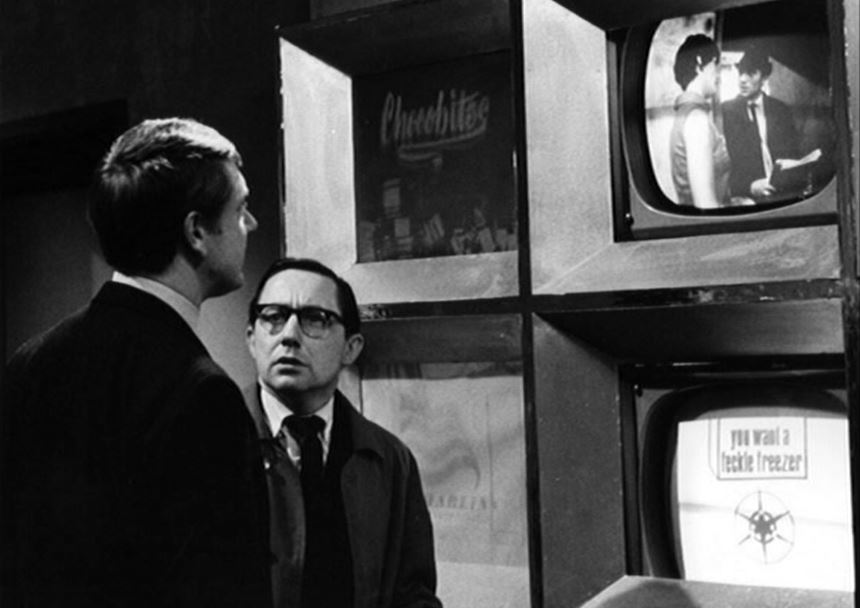 That evening, Burckhardt discovers that his cellar has seemingly been dismantled and "rebuilt", in a way he does not recognize. The next morning is June 15 again. He mentions this when Swanson again tries to speak to him. Swanson hustles him away to the empty halls of the chemical plant. Hiding in a room at the end of a long tunnel, he explains his theory that they have all been tampered with and that an invader has taken over the town for unknown reasons.

Neither of them is correct. In actuality, the chemical plant had exploded, and all the inhabitants of Tylerton were killed by the explosion or the chemical fumes. A ruthless advertising executive, Dorchin, took over the ruins and rebuilt them in miniature. The people were rebuilt as minuscule robots and are being used as captive subjects for testing high pressure advertising campaigns.