One Step Beyond S3 E28 The Avengers 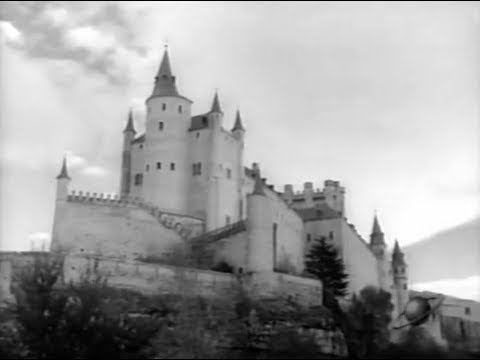 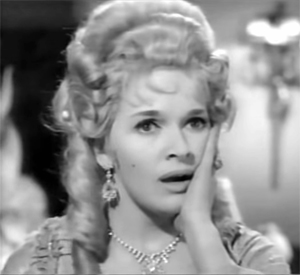 A ruthless Nazi general (Andre Morell) and his girlfriend celebrate at a chateau notorious for its vengeful ghosts.