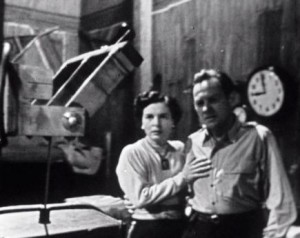 Scientists race to warn a colleague that his experiment could destroy life on Earth. 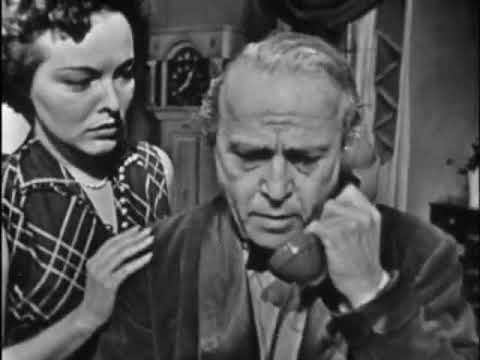