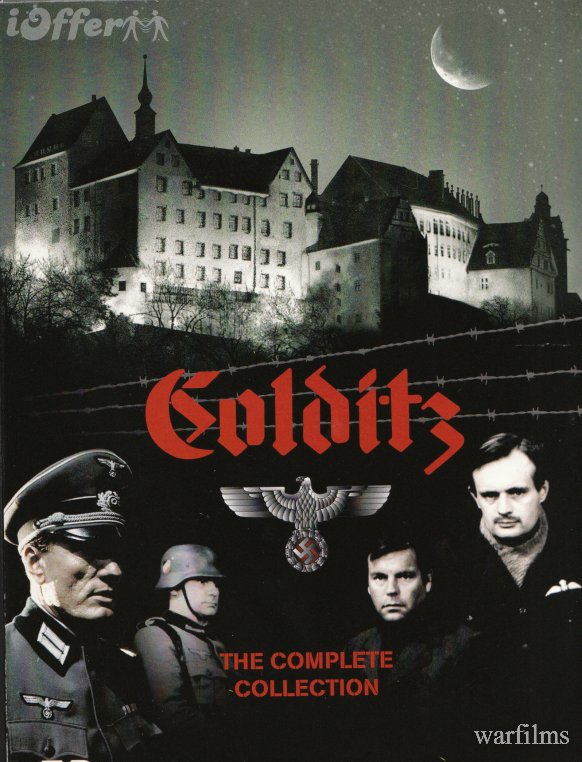 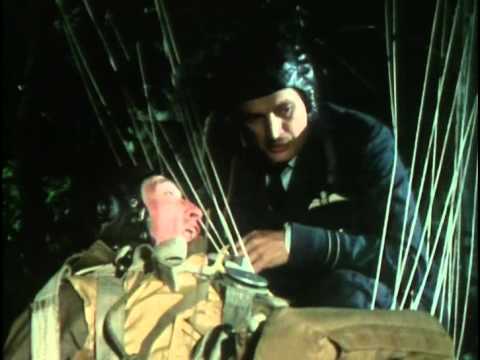 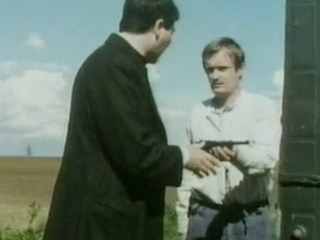 Follows the story of Flight Lt Carter. Highlights his recent marriage and the offer from his influential father in law to get him a safer posting. He chooses to fly Wellingtons and is shot down. The episode then follows his ongoing escapes till being sent to Colditz.

He's extremely fortunate he wasn't shot. Being out of uniform would have been enough of a reason. Without speaking German and a knowledge of the lay of the land, his exploits were foolish. It's a shame he didn't understand wars are arranged. Fighting in one is futile.