A tsunami weapon is transported by ship to devistate coastal cities unless they submit to THRUSH. You don't say. 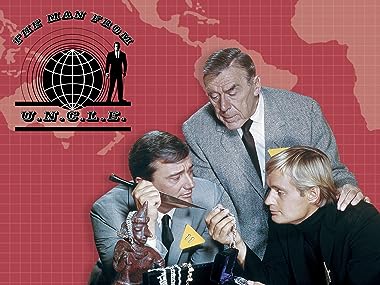 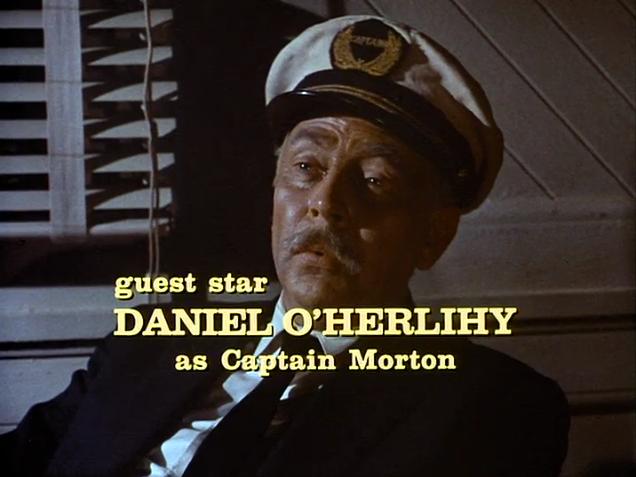 A brilliant performance from a great actor. Dan O'Herlihy 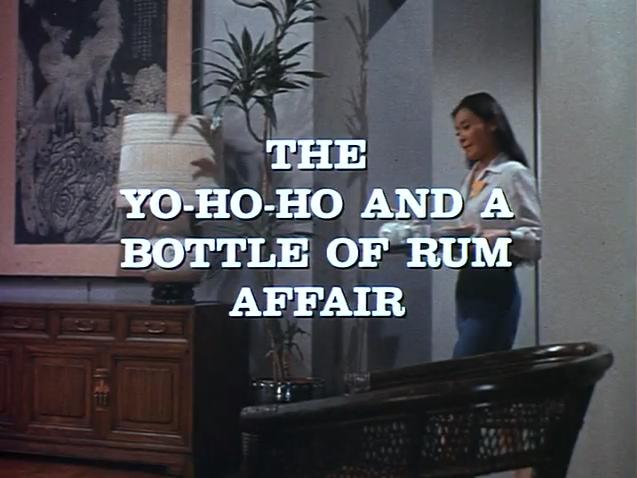 Investigating the shipment of a tidal-wave machine by THRUSH, Illya ends up aboard a merchant vessel run by Captain Morton (Dan O'Herlihy). Morton is obsessed with his past disgrace in a court martial, and the crew is on the verge of a mutiny, which Illya leads just as THRUSH arrives to take possession of the device.