There's nothing that's going to get an agent killed faster than dropping your guard for a wink and a nod. In the art of war the flesh of the female is a powerful weapon. How many of or leaders have been replaced by doubles? An interesting concept. 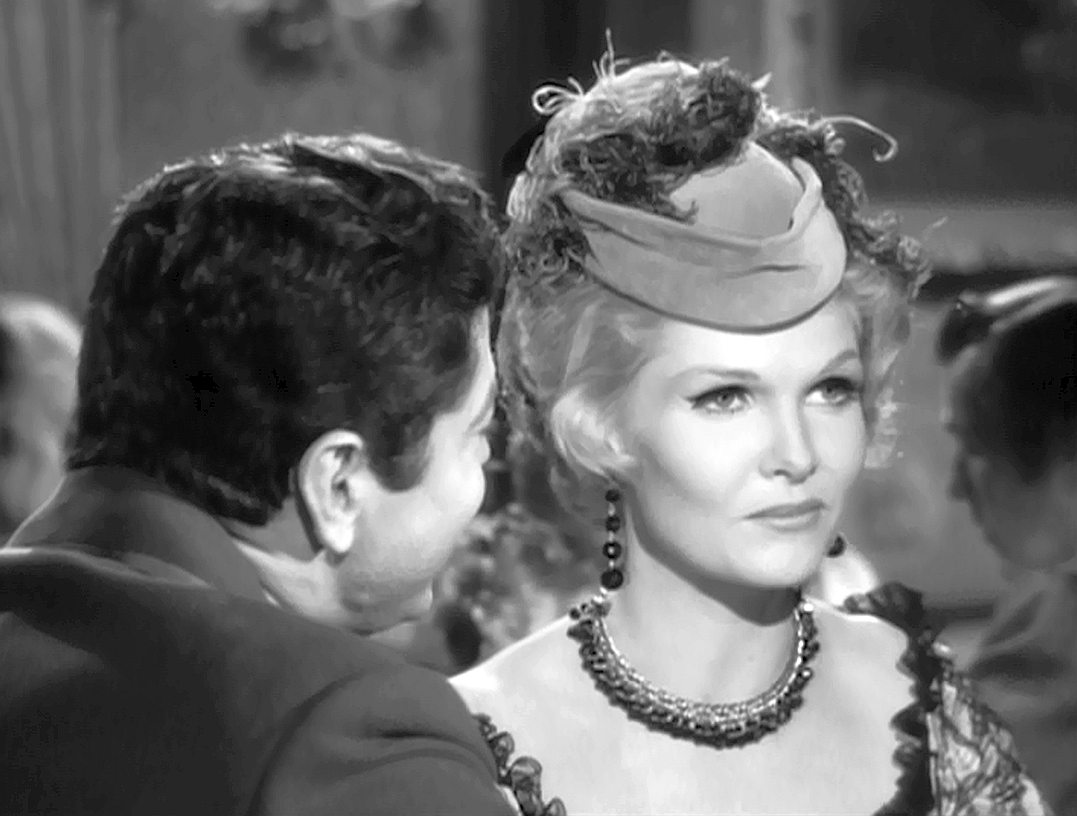 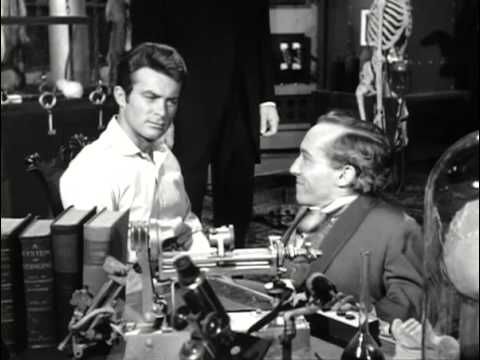 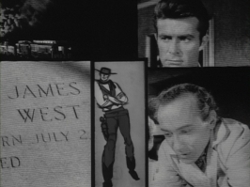 The second encounter with Dr. Loveless. West is lured into a ghost town filled with lifelike dummies, where Loveless is hatching his latest scheme: the surgical alterization of Janus, one of his assistants. Once done, Janus would look exactly like James West.