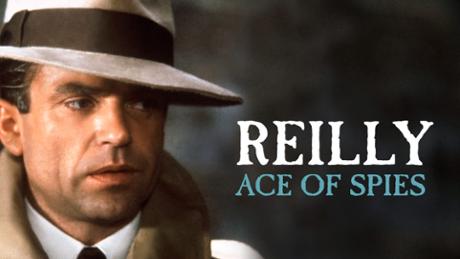 1918: Reilly and his friends filter back to Britain and face questioning from an official enquiry. As Lenin's condition becomes stable, both Reilly and Dzerzhinsky plan their next moves. 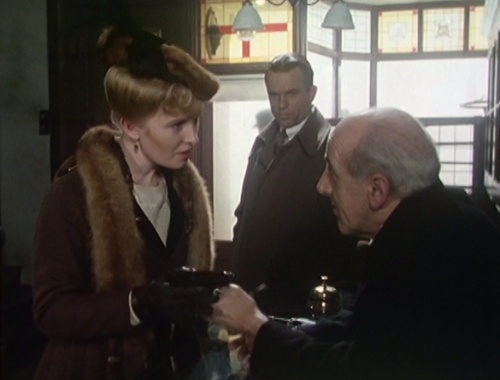 Nothing like shopping for a good pistol with your beau. However, safety is paramount. No pointing. A provocative episode, but that was the great game. 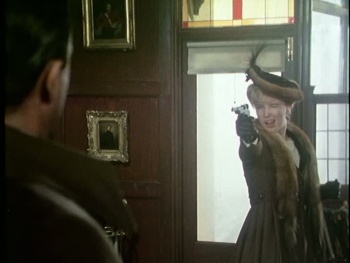