Lost In Space S1 E04 There Were Giants in the Earth

This was a popular predictive programming television show for family viewing. We reinforce the illusion there is space, that we can actually get there. The alien propagnda implies if they can get in, we can get out. However, that is not possible. There is a protective screen defending and insulating us. It is the firmament of the Bible. So we are lost, but only believing in space and the illusions thereof. I believe NASA was a cover for the true invaders the silicon life from Roswell said to be time travelers. They are taking over the Earth. The good AI robot is part of the brainwashing process. 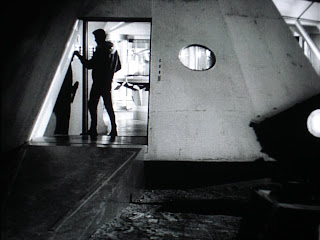 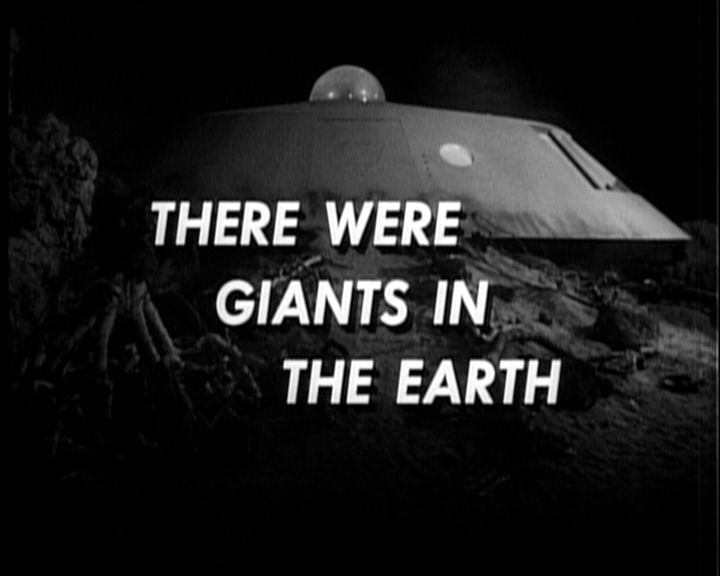 The Robinsons begin to make themselves at home on the strange alien world, growing plants and herding local animals for food. After checking a meteorological station, the Professor learns that a severe cold front is coming which will drop the temperature to lethal levels. To make matters worse, the Professor and Major West are attacked by a giant cyclopean creature that lurks in the area. The family decides to abandon the Jupiter 2 and head south to a warmer climate, but Dr. Smith refuses to go with them. Journeying in the Chariot, the family seeks shelter from a freak lightning storm inside a cave. There they find ruins of a past civilization in which to explore.

Note: Much of this episode again reuses footage from the original pilot "No Place to Hide". 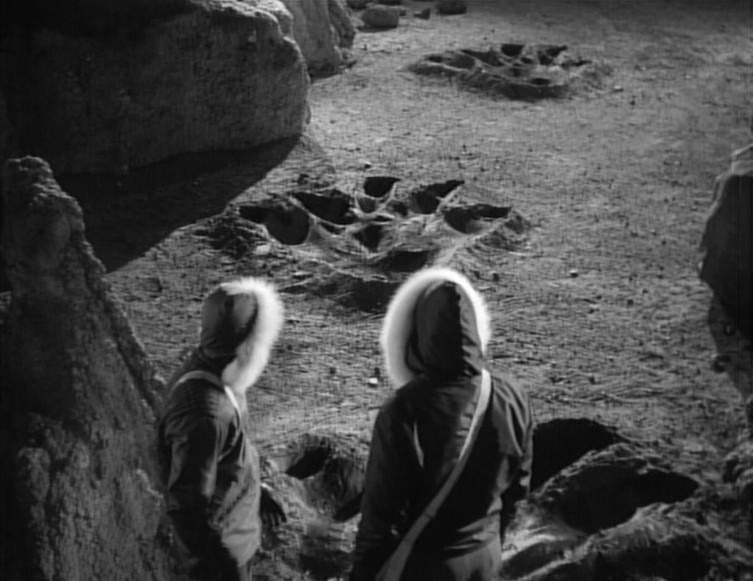