Timeline The Search For The Northwest Passage - Part 2 of 2

The search for a sea route across the top of the world linking Europe to Asia - the fabled Northwest Passage - was one of the most difficult and dangerous in the history of exploration. 2005 marks the 100th anniversary of Roald Amundsen's discovery of the elusive route. The original 1845 expedition led by Sir John Franklin resulted in Franklin and his entire team of 128 men disappearing whilst searching for the passage. What happened to Franklin's expedition is one of the Arctic's most enduring mysteries, Was the expedition poisoned by its own supplies? Did some members of the expedition commit cannibalism or were they killed by the local Inuit? It wasn't until 1903, that an expedition finally found a way through which was lead by Roald Amundsen. His success owed much to the experience of those who had gone before him. But unlike them, he also understood that to survive in such conditions, he had to learn from the native Inuit. The skills Amundsen learnt in the Arctic would later pave the way for his successful assault on the South Pole. The two-part series concentrates on these two famous expeditions. The stories are told using dramatic reconstructions, CGI and documentary techniques. New information sheds light on what happened to Franklin's expedition and also shows how Amundsen was able to succeed when so many before had failed. Documentary first broadcast in 2005. 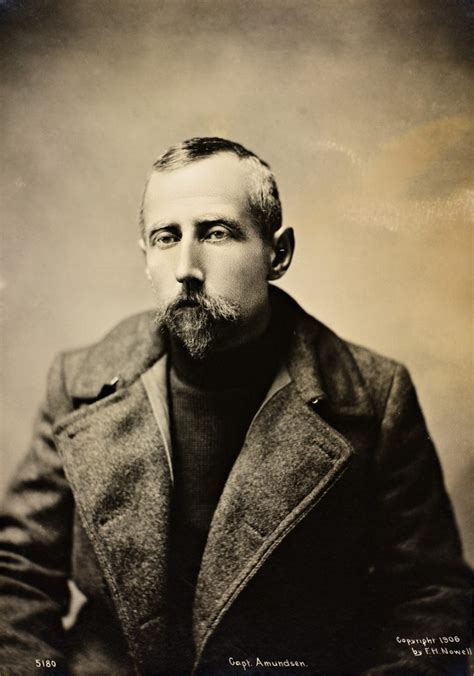 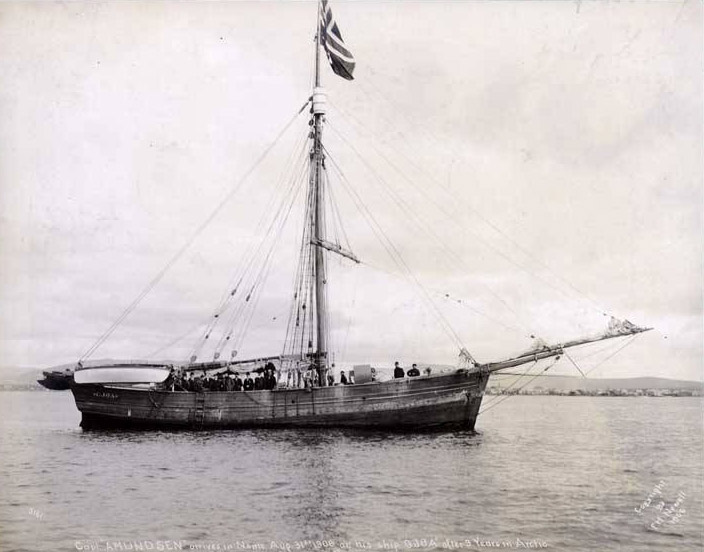