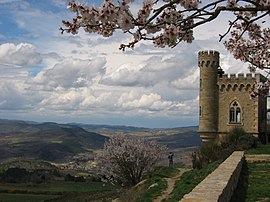 This episode contends that aliens came to Earth to mine gold. Examined are the legends of cities of gold such as El Dorado and Paititi; Lake Puray in Peru where UFO sightings may be linked to gold beneath the lake; the gold-creating device called the Philosopher's Stone; the Hall of Records beneath the Great Sphinx of Giza, (suggested to be a repository of ancient knowledge); a Medieval church in the French village of Rennes-le-Château that may hold the secrets of alchemy; and Scotland's Rosslyn Chapel where a helix-shaped pillar, (suggested to represent DNA), may be the hiding place of the Holy Grail.