The Avengers S02 E22 Man in the Mirror 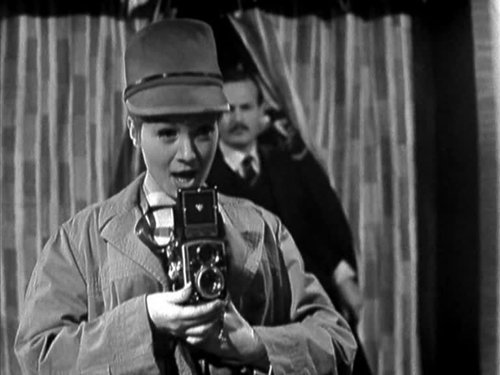 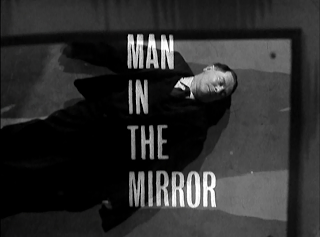 Man in the Mirror is the twenty-second episode of the second series of the 1960s cult British spy-fi television series The Avengers, starring Patrick Macnee and Julie Stevens. It originally aired on ABC on 24 February 1963. The episode was directed by Kim Mills and written by Geoffrey Orme and Anthony Terpiloff. 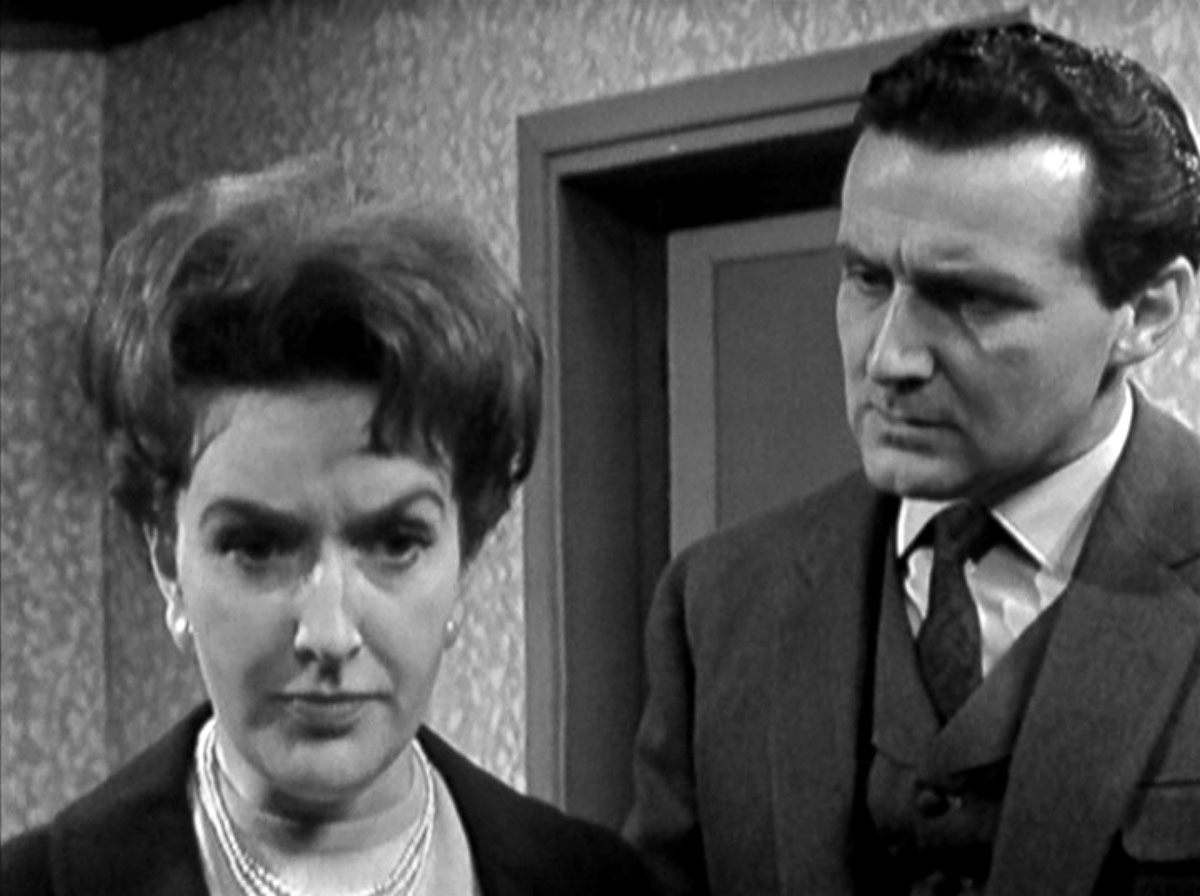 A cipher expert commits suicide at an amusement park, however Venus Smith discovers that she has taken a photograph of the man several days later, apparently very much alive. Steed investigates the mystery. 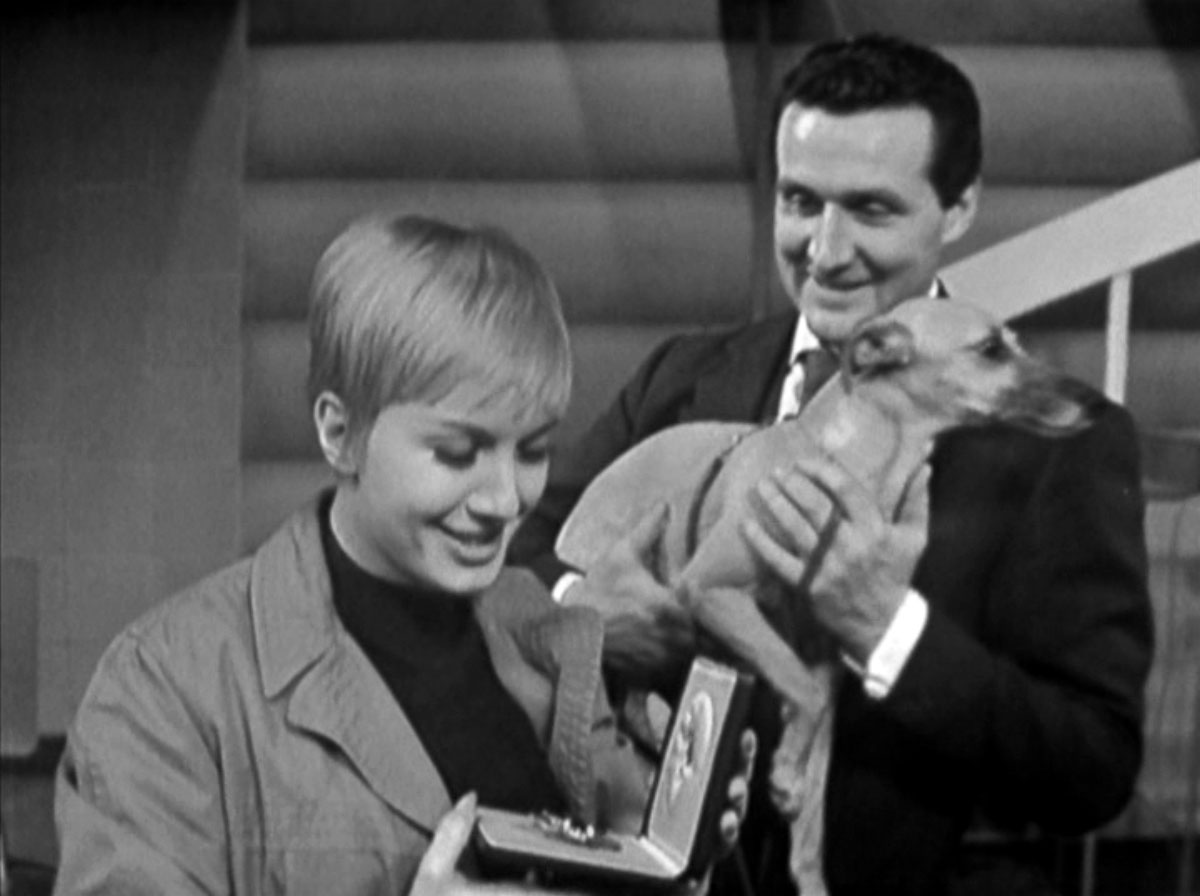