I SPY S1 EP27 It's All Done with Mirrors 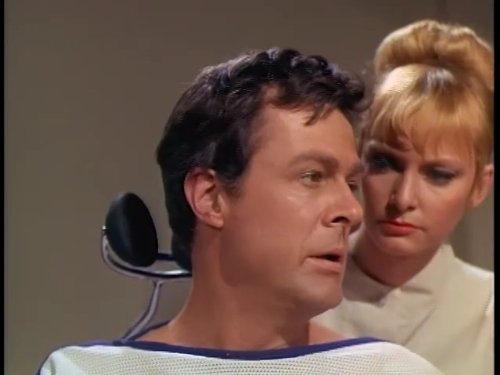 It's All Done with Mirrors Episode aired 13 April 1966

Sinister Soviet scientist Dr. Karolyi kidnaps Kelly and brainwashes him into believing Scott is a traitor who must be killed.